Rivian R1T Video Round Up From LA Debut

Have a look-see at the official presentation.

Rivian rocked the world yesterday when it revealed its revolutionary all-electric R1T pickup truck yesterday. We shared all its amazing specs and some images, along with a number of videos which reveal even more about its capabilities. Then, last night, under the stars at the Griffith Observatory, the company held a more formal presentation. We've got an official bit of footage (above) and are collecting other clips and photos from around the 'net to share with you below. 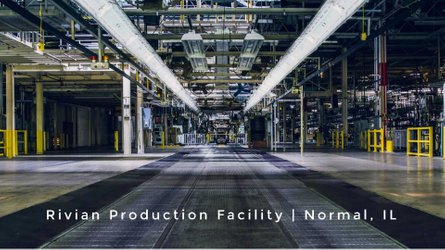 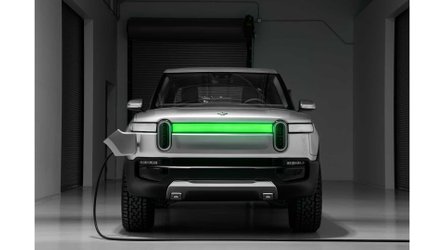 Just from the clip above, we learn just how cool that gear tunnel — the's appears to be the official name for it — is on the pickup. Not only does the pass trough give you more space for your stuff, the door actually doubles as a step to allow you easy access to the front of the cargo bed and the roof. This is the kind of utilitarian engineering we like to see.

We've been pretty effusive in our praise of this product so far, but how does seeing these extra, more candid images move the needle for you? Does it make you want to make a pre-order? Let us know in comments, and don't forget, we look forward to hosting in-depth discussions with future owners and the interested in the Rivian section of the InsideEVs Forum.

.@Rihanna was spotted at the Rivian launch event in Los Angeles last night. The company unveiled their first ever electric pick up truck. pic.twitter.com/uBp58u9nb4

sneak preview of our upcoming @rivianofficial episode, had a blast at the #R1T unveiling :)