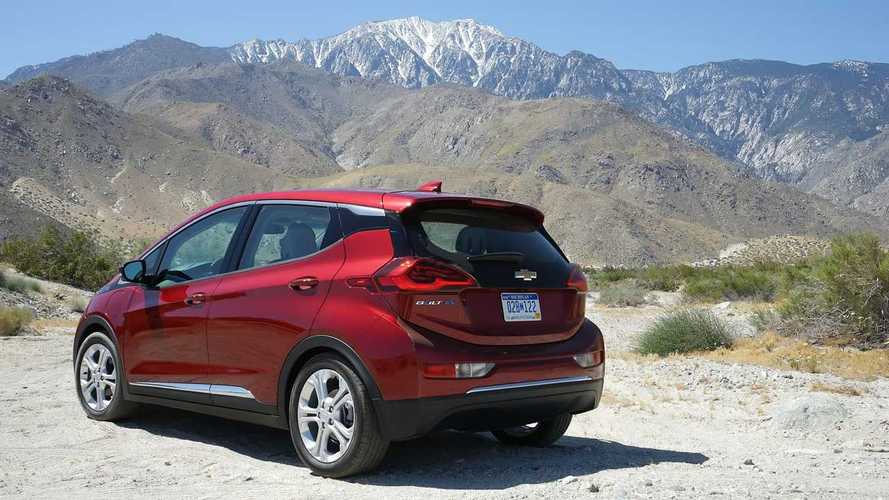 Greater EPA range is suggested in the survey as well

Earlier this week, new Chevy Bolt EV owner and chevybolt.org user jvandonsel posted about a survey he received from Chevrolet. The options presented in the survey hinted that a cold weather package might be in the works:

I just took an interesting survey from Chevy asking about cold-weather performance of the Bolt and how much I'd be willing to pay for various cold weather packages.

What's interesting is that this is a peek into some of the technologies that GM is working on or considering working on. Some of the interesting ones from the survey are:

Having only owned my Bolt for a month, I didn't have much wisdom to impart, but it will be interesting to see how it makes it through its first New England winter.

But jvandonsel was not the only Bolt owner to receive the survey. Several other members on the site did as well. Forum user cleavet was kind enough to provide screenshots of the survey options:

The Bolt has decent winter range but it can absolutely be improved. A heat pump and heated windshield would surely increase range in cold weather. At moderate winter temperatures many other electric models outperform it in efficiency.

Interestingly, a 300 mile EPA range is listed as well as a 200 mile EPA range. This might materialize as multiple Chevy Bolt battery pack options. Or it could represent a currently unreleased model.

These types of surveys do not guarantee a feature makes it to production. But they can hint towards future product changes.

For instance, in late 2016 and early 2017 several new Bolt owners received a survey on preferred options for a hypothetical user defined maximum charge level.  This feature ended up in the 2019 model year of the Chevy Bolt.