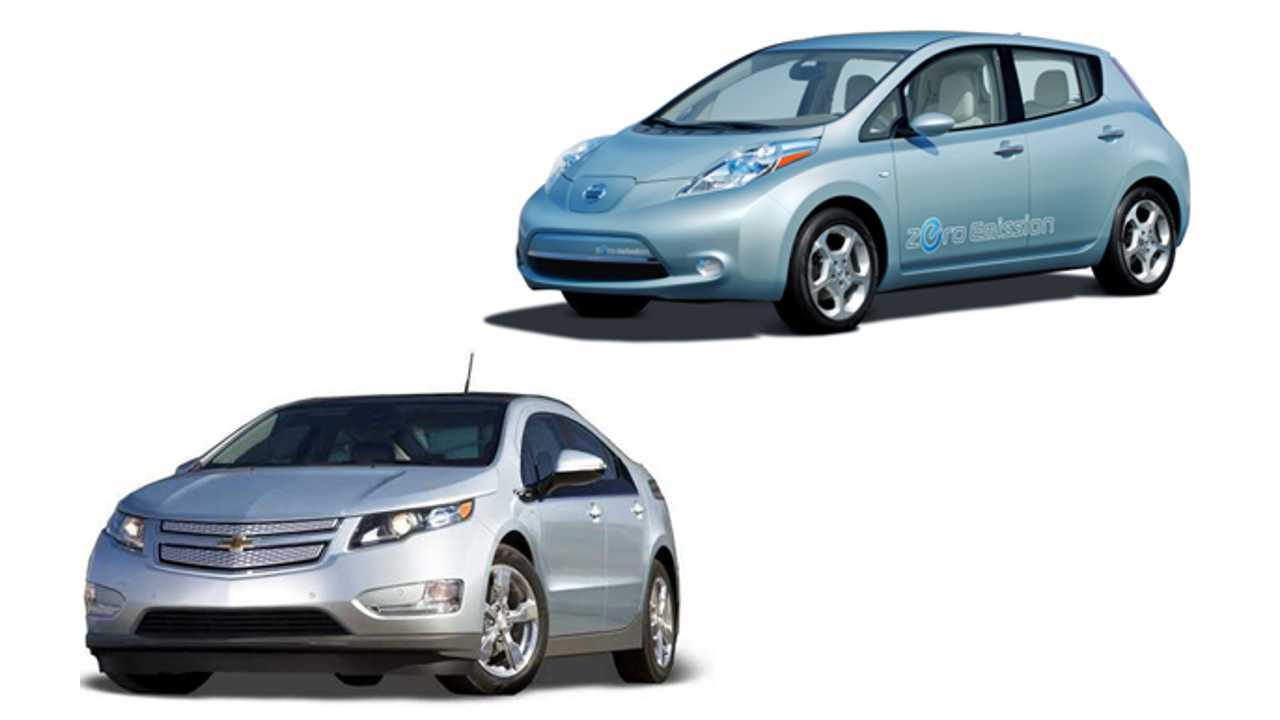 Thanks to nearly 45,000 plug-in cars sold in September, cumulative sales of all plug-in models reached one million units. For mainstream consumers, electrification began in December 2010, when the first Nissan LEAFs and Chevrolet Volts were delivered - we tracked those numbers with passion every month!

Technically, our tally of mainstream models indicates almost 999,500 (since December 2010 through the end of September 2018), but first - it's partially estimated (the error is within few thousands or 0.5% we believe) and secondly - there is are less than a few thousand road-legal plug-ins outside of our mainstream tracking (like the Tesla Roadster) that have been sold (since 2008).

In other words, we are sure that in the last days of September or first few days of October, the U.S. crossed 1 million plug-in electric cars! The government's goal was to achieve 1 million by the end of 2015. Well, we did it by 2018.

The most popular brands that together represents 70% of sales were: