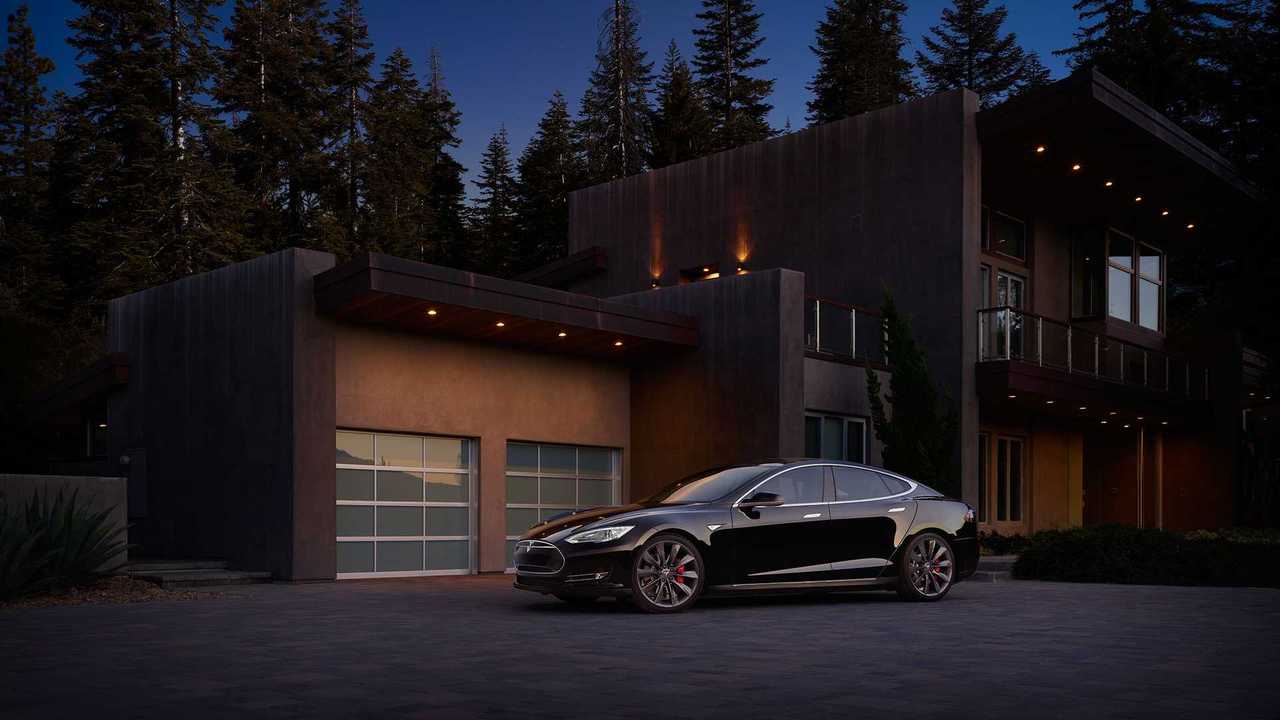 The Model S proves to be a longevity champion, racking up miles without too much hassle

While many have argued about the longevity of the Model S, the vehicle keeps on plugging away. In order to put things into perspective, the mileage done by a user @gem8mingen equates to around 150 travels between Los Angeles and New York City. Even more, according to data from just one site, the total mileage covered by all the Teslas running on the roads today is 8.9 billion miles.

Tesla Has Accumulated An Incredible Amount Of Autopilot Miles

The long life is owed mostly to some particular traits of the battery-powered car. For example, unlike gasoline cars, Tesla vehicles require no traditional oil changes, fuel filter, spark plug replacements, or emission checks. For Tesla Model S owners, even brake pad replacements are rare, as the regenerative braking both returns energy to the battery and decelerates the vehicle. No moving parts within an ICE (Internal Combustion Engine) also decrease vibration, one of the most impactful items towards the health of the car.

In most ordinary situations, the only work done by the Tesla service staff within the inspections performed on these cars is simple wheel alignments, checking the tire condition, assessing replacement parts like key fob batteries and windshield wiper blades, and finally, installing the latest software update.

Naturally, issues like battery degradation and electric motor fatigue may appear with higher mileage vehicles. But that is easily serviceable and judging by the recent examples, even with such, high-mileage Tesla vehicles, the battery is still offering over 80% of its original capacity. The above list may be topped off by two Tesla Model S', but the Model X owners are slowly crawling for the top spots.

That's really a no surprise. Recently, one company racked up 300,00 miles on their Tesla in just two years, putting their Model X to the ultimate test. After two years of what can only be described as ultimate overutilization, the battery pack of that particular vehicle lost only 12.6% of its original capacity.  Additionally, Tesloop - the owner of that Model X - has noticed that their 2016 Model X battery degradation has essentially plateaued after about 9 months.

Certainly, we're not saying that there are no issues, but in most situations, drivers can rack up a significant amount of miles without too much hassle. Naturally, proper usage concerning charging, servicing, and maintenance is key to your cars long life expectancy. Electric vehicles are not any different.