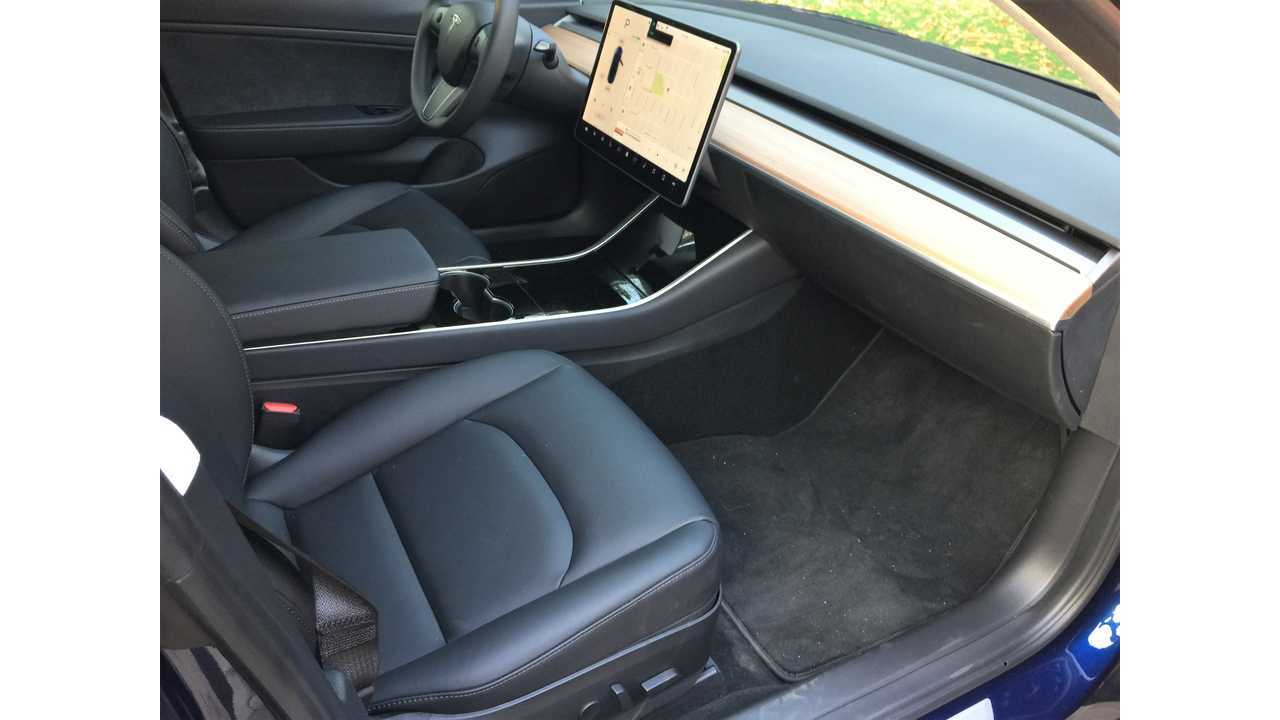 How do the driver's seats in the Tesla Model 3 and Model S compare for a tall person?

Not only do we get a much closer look at the driver's seats in the Tesla Model 3 and Model S, but also a solid comparison of the legroom in both cars.

YouYube channel i1Tesla took measurements from the Model 3 and Model S driver's seats. He checked all dimensions and learned that the seats in both Tesla vehicles are essentially the same size and offer a similar level of comfort and support. The most significant difference between the seats is that the Model S features genuine leather upholstery whereas the Model 3 comes with vegan leather.

If you're unfamiliar with i1Tesla's host, he's not a little guy. In fact, he's 6'5", so for all the taller people out there, his perspective should prove helpful.

While the seats are primarily the same, he says the Model S seats tend to hug you a bit more and offer softer padding. However, we've already learned that Tesla is changing the Model 3 seat pattern, so this may not be consistent in all copies.

In the end, though the Model S has a lower floor, and its wider stance offers more elbow room, the Model 3 provides more legroom. The large screen and huge steering wheel in the Model S tend to cut into knee room. Forward visibility is also much better in the Model 3, making it the better daily driver based on this reviewer's perspective.

I compare the seats in the Model 3 and the Model S. Giving my thought on the seats as a tall person. I am 6 foot 5 and show the leg room in both.