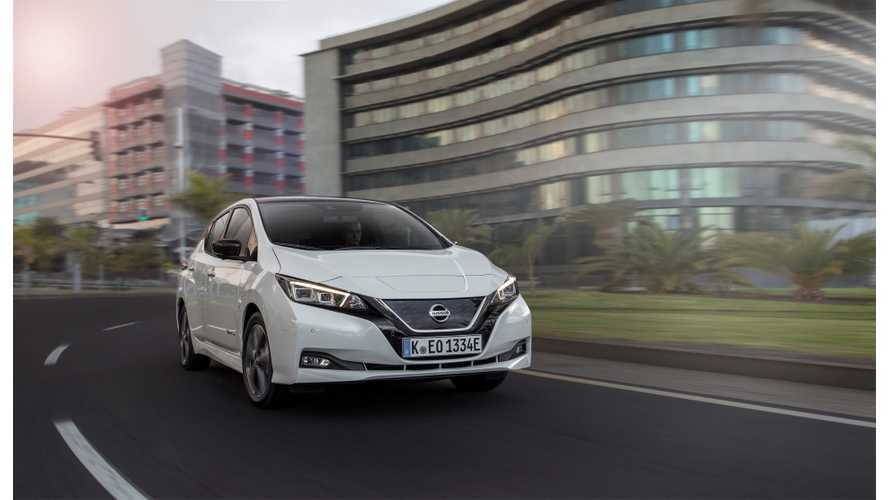 New chemistry is a hard cell

Solid-state batteries are the next big thing in electric cars. They substitute the aqueous electrolyte used in today's lithium cells for a solid medium through which ions pass as they make their way between positive and negative electrodes, creating current. We're promised that successful execution of the tech will bring huge increases in both energy density and charging speed, cementing the electric vehicle as a superior option to infernal combustion-powered machines. This is the gospel according to some significant players in the industry.

And why would anyone think otherwise? After all, practically every single automaker and battery manufacturer is on this bandwagon, and we were told three years ago that the major discoveries needed were already done. Since then, we've seen Toyota's improved solid-state battery patents and been told to look for them in 2022; we've watched BMW team with Solid Power and build its huge battery cell competence center; Fisker has promised commercialization by 2023 and brought a sample cell to this year's CES; Hyundai claims to have already started small scale production. It's a done deal, right?

One notable automaker, however, is unconvinced. according to Automotive News, Nissan, one of the earliest outfits to pursue the electric vehicle market, doesn't see anyone reaching the solid-state promised land until the middle of the next decade. In the words of  Nissan's senior vice president for research and advanced engineering, Takao Asami, "All solid-state batteries, roughly speaking, are still in the initial phase of research. So according to my feeling, it's practically a zero at this stage." He went on to say that the technology "...still need several breakthroughs."

Where Asami-san does see room for progress in the near-term is with traditional lithium ion batteries. The executive seem s to believe there may be at least two major advances that could be achieved with the sort of chemistry in play today. Said he: "We have a goal for two more generations or so."'

We here at InsideEVs are neither battery scientists nor soothsayers, so we can not say how right or wrong his prognostications might be. But, if we take into consideration Nissan's historic and more recent troubles with its batteries falling short of expectations, we certainly hope they boost the budget for its battery science and engineering R&D, lest it be caught out by competitors in a few years.