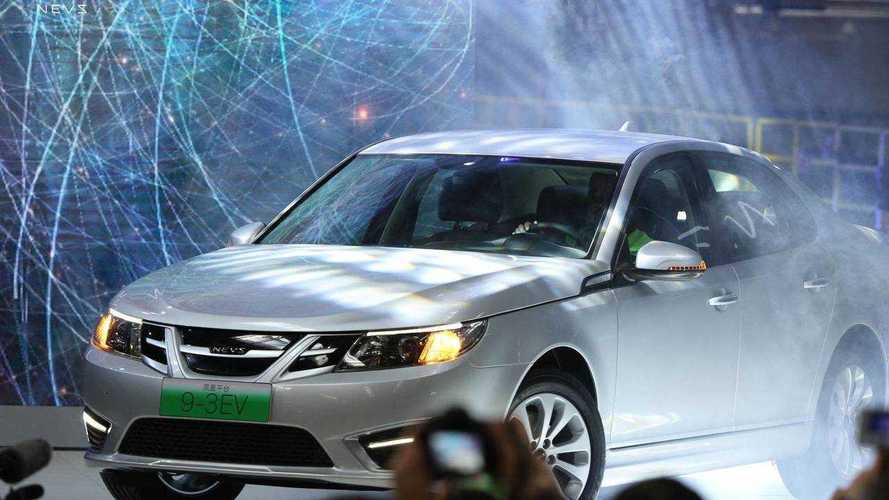 The Chinese car market is the world's largest, but more than half of passenger car sales still comes from foreign automakers like Volkswagen and General Motors.

In the case of plug-in cars, China is the biggest market too, but domestic manufacturers have been leading the way so far.

That could change soon because of upcoming quotas - manufacturers needs to achieve 10% credit score for New Energy Vehicles in 2019 (several credits can be earn with 1 plug-in sales) and 12% in 2020.

It means that both domestic and foreign makers needs to invest heavily in plug-ins and massive consolidation is expected as smaller manufacturers will be unable to survive on their own, according to a Bloomberg article.

"China’s breakneck push to lead the world in electric-vehicle adoption may cause collateral damage among the legion of domestic carmakers deemed superfluous to that mission."

Even the biggest state-owned manufacturers needs to set alliances or combine.

"A December partnership between state-owned carmakers China FAW Group Corp., Dongfeng Motor Corp. and Chongqing Changan Automobile Co. may be the start of consolidation, according to JSC Automotive Consulting. The trio signed a pact to cooperate on technology development, seeking new business models and outbound investments.

Add that trio to SAIC Motor Corp., China’s largest by sales; Guangzhou Automobile Group Co.; and BAIC Group, and the government has enough carmakers to meet its goals, according to Jochen Siebert, Singapore-based managing director of JSC Automotive Consulting."

“They will be merged with big SOEs at some point,” Siebert said. “From the central government point of view, there is no need for any other SOE automakers."