Autonomous Chevy Bolt EVs To Hit The Streets Of NYC 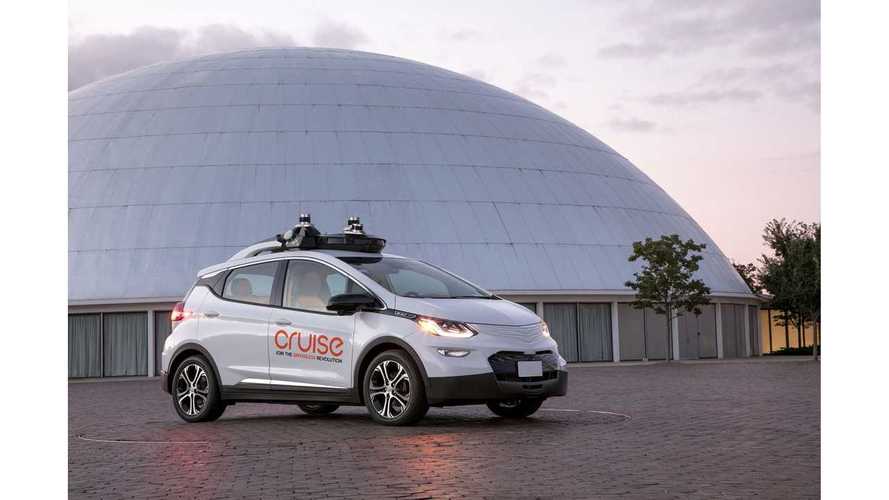 GM's Cruise Automation will soon begin the testing of autonomous Chevrolet Bolt EVs (Level 4) on a daily basis in New York City to accelerate improvements of the system.

Manhattan, targeted for the tests, is considered one of the most challenging places to operate an autonomous vehicle in the US, but also one that can benefit development the most.

"“New York City is one of the most densely populated places in the world and provides new opportunities to expose our software to unusual situations, which means we can improve our software at a much faster rate,” said Kyle Vogt, CEO of Cruise"

A further issue complicating New York City testing doesn't even involve the abilities of the vehicles, but rather the tough local requirements for such programs to take place (like police escorts being mandated for each self-driving auto at all times).

Such difficult hurdles increase costs, and as a result discourages manufacturers to tests autonomous cars in the area.  This is why, so far, only Audi and Cadillac have conducted a handful of "one-off" tests.

"The law, which passed early this year, only allows a brief window for autonomous vehicle testing before expiring on April 1st, 2018. It also requires a police escort for each self-driving car, the expense of which is paid for by the company. Automakers need to list specific vehicles being used for the tests in their application, and each must be covered by a $5 million insurance policy."

Currently 14 states allowed autonomous driving car tests, but not necessarily with such high requirements as New York.  To date, the most popular location has been San Francisco.

"Autonomous vehicles have the potential to save time and save lives, and we are proud to be working with GM and Cruise on the future of this exciting new technology," Governor Andrew M. Cuomo said in a statement released Tuesday.

"The spirit of innovation is what defines New York, and we are positioned on the forefront of this emerging industry that has the potential to be the next great technological advance that moves our economy and moves us forward."