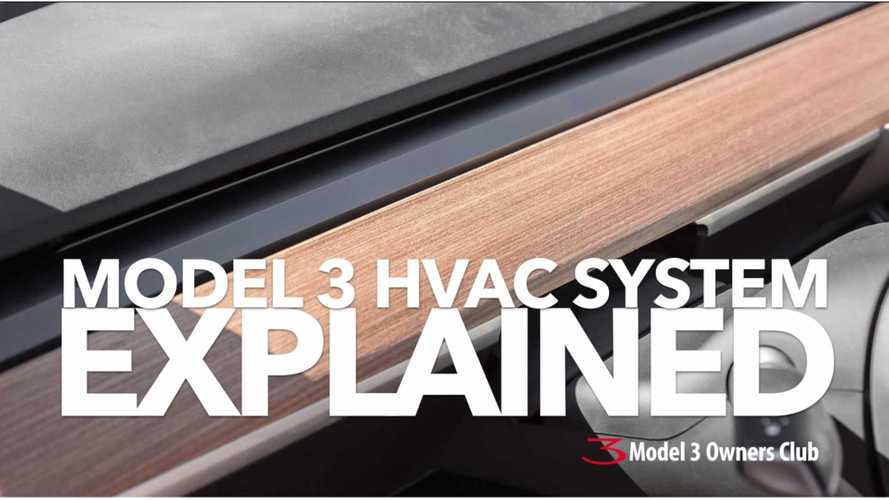 During the test rides at the big Tesla Model 3 handover event one of the most remarked about features was the heating, ventilation, and air conditioning (HVAC) system. Weird, right? Sure, except that for decades we've seen air vents on the dash of pretty much every vehicle made, from the humble Chevy Chevette to the ostentatious Rolls Royce Wraith. Even the Tesla Model S and X have traditional air vents. Suddenly, though, in the Model 3 they aren't there.

Not only are there no obvious vents, but the way of controlling them — through the central touchscreen — is quite a departure from what has always been a manual process. People seemed genuinely fascinated by this.

Now, thanks to Tesla's patent application drawings becoming public, and a nice little explainer video from the good folks over at Model 3 Owners Club, we can see exactly how this sophisticated sorcery happens. Basically, it comes down to two planes of air blowing out from a pair of thin strips running the length of the dash.

We won't get into the details here. The video above does a great job in under five minutes. If you want to see how air flow is handled from the touch screen, scroll down and check out the super brief video below demonstrating that.