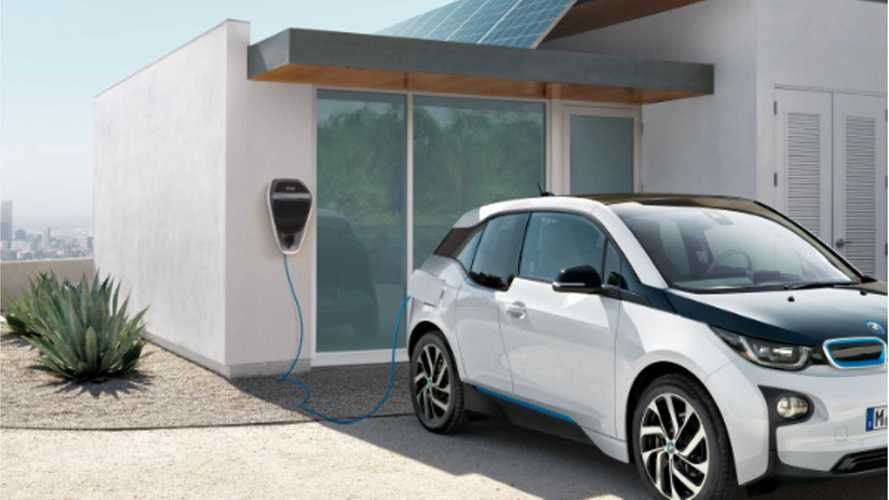 In addition to the average annual energy usage, the US DOE’s Office of Energy Efficiency & Renewable Energy has also compared electric vehicle power draw to some other common electric appliances (there must not be a lot of other things to do at the DoE office these days).

In most cases, electric vehicles need to be supplied by up to several kW of power, which is actually below most electric furnaces when in operation, although there are some plug-in models with 10 or 20 kW home systems (such as Teslas with double on-board chargers).

Similarly in Europe, the highest home EV charging units end at ~22 kW (three-phase), such as the case with the Renault ZOE. Higher powers output can still occur, but it is extremely rare anywhere in the world.

If you are looking to purchase an electric vehicle, and are considering what power level to install in your home today - it would be good to have 7.7 kW (32 A @ 240 VAC) or more system on hand, even if your current plug-in choice can take all that juice (you might be able to utilize it in the future). In Europe however, it's a smart idea to have 3-phase installation, good for 11 kW or 22 kW to be ZOE-proof, or at least future-proof (as currently most models are still equipped with single-phase chargers).

Electric vehicles can be charged at power draws comparable to various household appliances. Most electric vehicles charging at home on a 240-volt level 2 charger will draw about 7,200 watts or less.

For comparison, a typical electric furnace draws about 10,000 watts and a water heater uses 4,500 watts. The power draw for an electric vehicle is limited by either the electric vehicle supply equipment (EVSE) or the vehicle’s onboard charger which limits the rate of electricity the vehicle can accept.

Many first-generation plug-in vehicles have onboard chargers limited to 3,600 watts, similar to the power draw for a typical home air conditioning system, while newer electric vehicles have increased onboard charging rates. Some owners use only a standard 120-volt household outlet (level 1 charging) which has a very slow charge rate and low power draw compared to the level 2 charging. There are some electric vehicles, such as those produced by Tesla, that allow for even greater home charging speeds and higher power draws similar to an electric furnace. While an electric vehicle can draw a considerable amount of electricity when charging, the overall fuel cost for an electric vehicle is lower than a comparable gasoline vehicle.