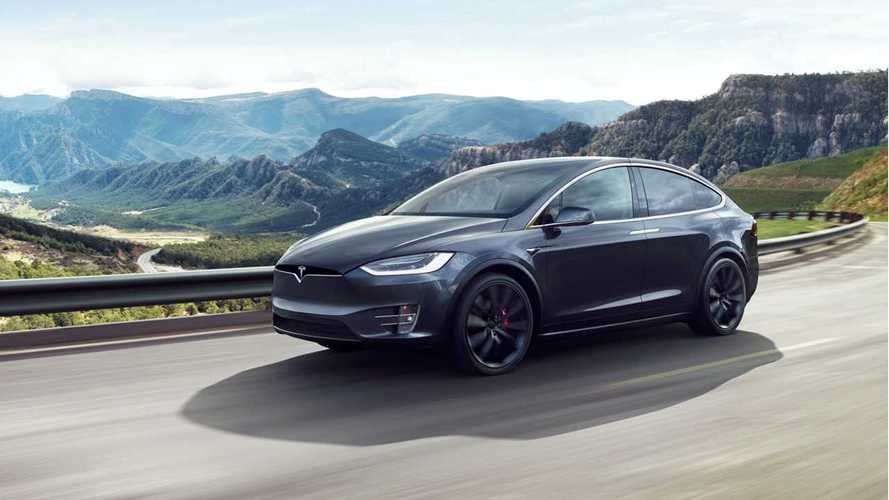 Consumers in China are very enthusiastic about New Energy Vehicles (mainly all-electric), which suggests that sales will continue to grow quickly.

According to a J.D. Power survey on Chinese consumers’ purchase intentions regarding new-energy vehicles, more than 80% of consumers completely or partially agree that NEV will replace vehicles powered by internal combustion engines.

At the same time, there is still a need to meet high expectations about extending range and shortening charging times.

"The online survey, which was designed and conducted by J.D. Power in January to understand Chinese customers’ perception and desire for new-energy vehicles, has a total of 2,212 respondents across the country.

The survey shows that 86% of consumers say they “completely agree” or “partially agree” that new-energy vehicles (NEVs) will replace internal combustion engine cars, and 95% say they are “very willing” or “slightly willing” to choose an NEV for their next vehicle purchase. Environmentally friendly (76%) and fuel economy (63%) are the most often cited reasons for purchasing an NEV, while government incentives, such as subsidies (61%) and free license plates (40%), are also important. However, if there were no subsidies, 29% of consumers indicate they would not select an NEV and 41% would not select an NEV if there were no free license plates."

China is the biggest electric vehicle market in the world, and one of the fastest growing at the same time, which is supported by policy and incentives, as well as consumer enthusiasm. The outlook is bleak for ICE cars.

Read Also – Plug-in electric car sales increased four-fold to nearly 35,000 in China, in one of the slowest months of the year – January

"Battery life remains a big concern. The survey finds that consumers in China expect a shorter charging time and a longer driving range. More than three-fourths (77%) of consumers prefer new- energy vehicles with a driving range on a full charge of more than 200 kilometers, while 38% prefer a range of more than 300 kilometers. About one-third (30%) indicate they prefer a charging time of less than 6 hours and 12% prefer battery changing, which takes only a few minutes."

"Most consumers are still concerned about dependability and high maintenance costs due to the constraints of current battery technology. Seven in 10 (68%) consumers are concerned that the mileage driven on one charge will decrease over time. Other concerns include high charging frequency (65%); long charging time (60%); high battery replacement/maintenance cost (59%); vehicle breakdown caused by battery troubles (49%); and insufficient battery warranty services (40%)."

"Specific to battery use, consumers also have other concerns, such as the lack of a battery recycle system, which may result in pollution (27%); lack of clarity about the usage and maintenance of battery (22%); and uncertainty about how to dispose of a worn-out battery (21%)."

"Following are additional findings of the survey:

“Behind the enthusiasm for new-energy vehicles are a growing environmental awareness and a series of incentive policies. There is still a gap between such fervor and real demand, however. When governmental incentives gradually fade away, auto manufacturers need to be cautious and get prepared for the potential decrease of demand for NEVs.”

“How to achieve a longer driving range with a lower battery charging frequency, how to further reduce battery costs and how to address its recycling—all these are pressing challenges that need to be addressed before we can really embrace the era of new-energy vehicles,” added Cai.