It's An Uphill Battle For Struggling Chevrolet Bolt 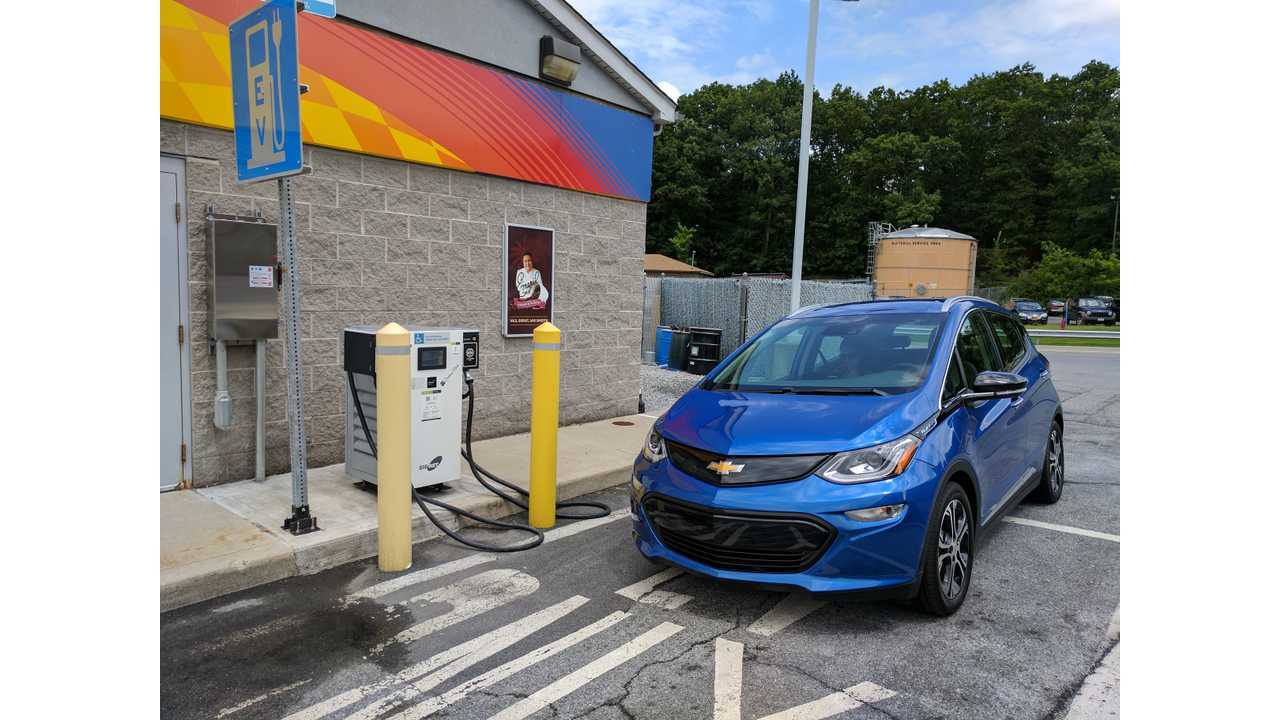 Chevrolet Bolt getting ready to charge up

Will the Chevrolet Bolt secure the sale's success that many believe it deserves?

If you ask many of the voters for some of the most coveted automotive awards (Motor Trend Car of the Year, NACTOY, IIHS Top Safety Pick, Green Car of the Year, etc.) the 2017 Chevrolet Bolt EV is a huge success ... or at least it should be. What gives?

The Chevrolet Bolt set a new industry standard when relating price to range for an all-electric car. It starts at $37,500 before the federal rebate and gets an EPA-estimated 235 miles on a charge. According to Consumer Reports, the Bolt will easily handle 250 miles and has officially beat out the Tesla Model S 75D for range-king status. Tesla is the only other company with range similar to or exceeding this level, and its current vehicles are significantly pricier. 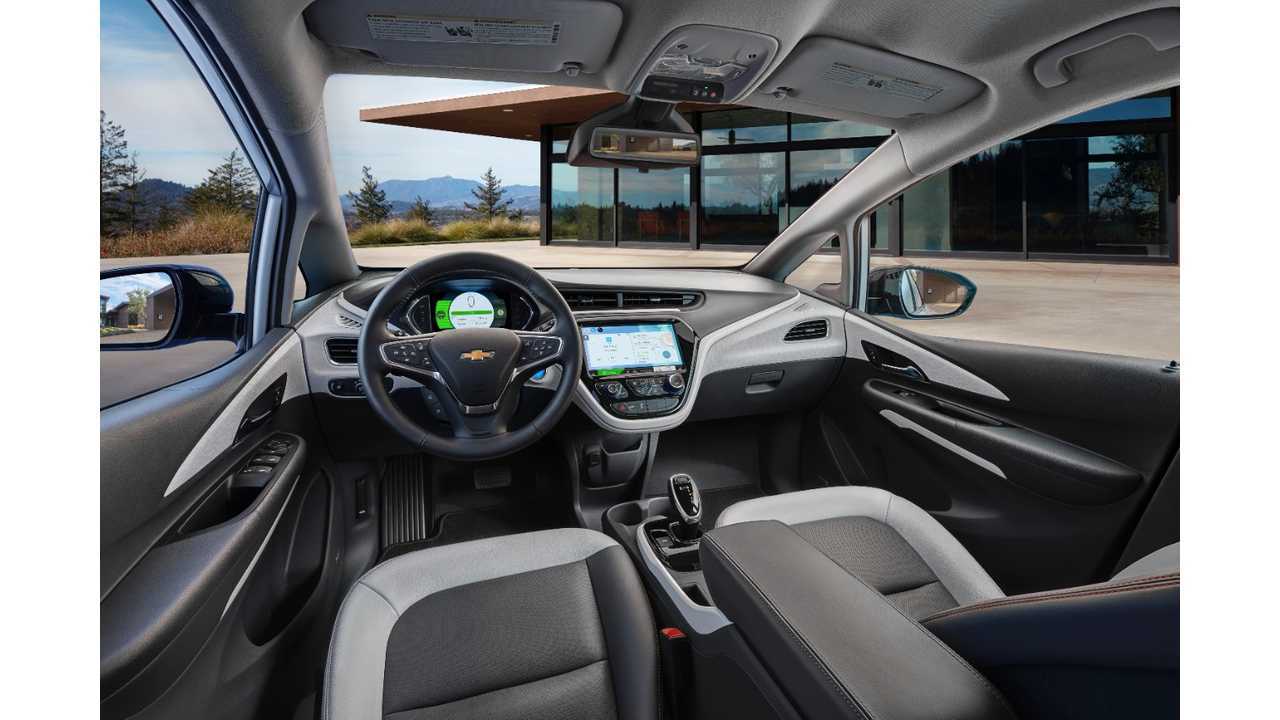 Feelings have been at odds about the Bolt's exterior facade and overall configuration. The Bolt is surely not a sporty vehicle by appearance. GM calls it a crossover, but it's widely classified as a hatchback. Its unique configuration is reasonably roomy and versatile, but it's still a compact car.

By comparison, the Tesla Model 3 is significantly sporty and still quite sizable for a compact. The Nissan LEAF is touted for its midsize car interior space, but like the Bolt, it's not a looker either. Some may call the Toyota Prius Prime somewhat sporty and very well-equipped, but it's a shorter-range plug-in. Chevrolet already makes a sporty longer-range plug-in hybrid in the Volt.

The Tesla Model 3 (in its base configuration, which isn't yet available) will undercut the Bolt's price slightly and has a marginally shorter range. Leaked info for the 2018 Nissan LEAF reveals that it aims to be cheaper (~$30,000), but range for the base model is only said to be about 150 miles; a larger battery that put that range over 200 miles is also expected, but we have no pricing expectations for that option yet.

Recently, GM CEO Mary Barra commented about other automakers being behind the eight ball in releasing competing long-range EVs. She has publicly challenged rivals to come to market with at least one competing vehicle. Perhaps this is in part to tout the uniqueness and "should-be" success of the Bolt, but also to create healthy competition, which could inadvertently help Bolt sales. This would prove especially true if rivals' models can't live up to the Bolt's range, price, and versatility.

So, how is the Chevrolet Bolt selling?

Sales surely aren't bad, and it's getting better. The Bolt is not far behind Tesla's current models and the Toyota Prius Prime in terms of U.S. sales thus far this year. Interestingly, it's still behind its sibling, the Chevrolet Volt, for the year as a whole. However, in July the Bolt's U.S. sales finally exceeded that of the Volt, as well as all aforementioned competitors. The Bolt was only released in select markets initially and the process by which it enters additional markets has been slow and calculated. Soon, it will be available nationwide, so at that point, we will feel more equipped to judge the Bolt's sales' success. 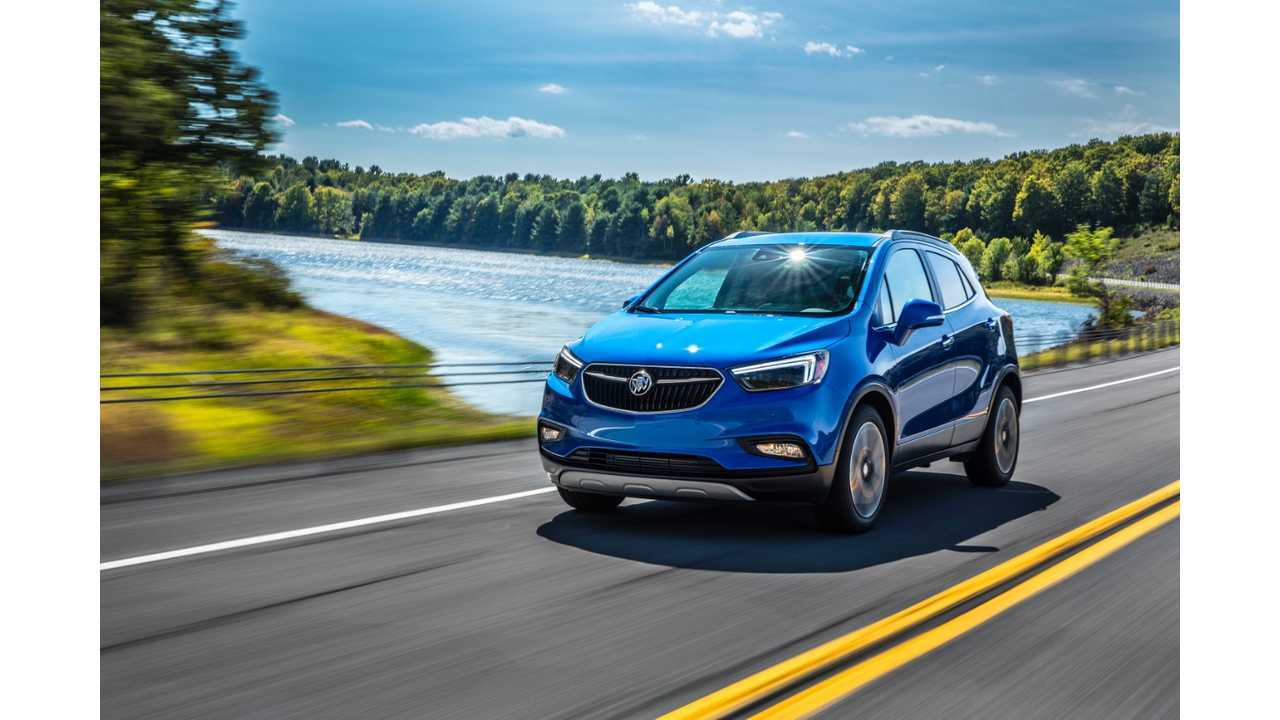 Report: Buick set to get all-electric crossover based on Chevrolet Bolt EV platform!

Green Car Reports tapped into some industry sources to forecast the Bolt's future, and elaborate on its roadblocks. The Bolt's key issues from GCR's commentary include:

These are obviously all hurdles that are not difficult to overcome. Tesla has a global Supercharging Network and it's a tiny company in comparison to GM. The Volt could easily take a second-place role to the Bolt if charging infrastructure was such that it made more sense ... and heck, selling both Chevy electric vehicles successfully is no bad game plan for GM. The dealership situation is an easy fix. Chevrolet just needs to realize the problem and tackle it. Lastly, in terms of the Bolt's ambiguous configuration, it is what it is, and GM is already pointing to the future production of a compact SUV on the Bolt's platform.