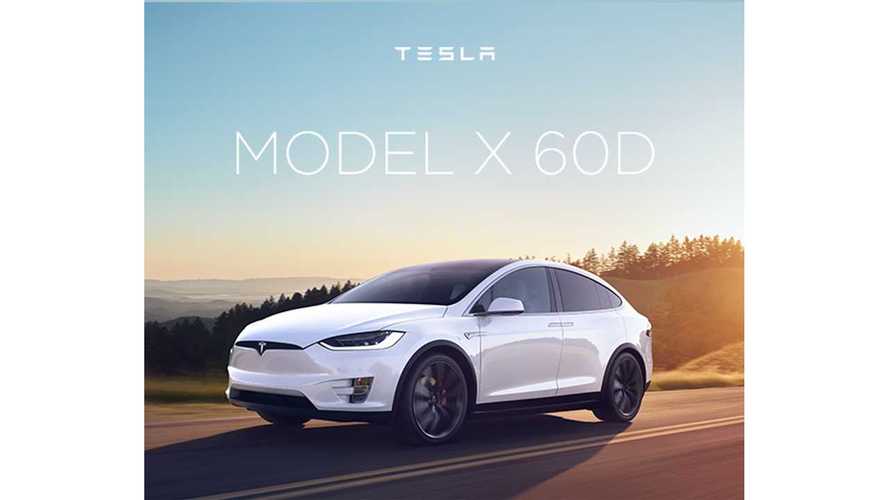 Last night, Tesla sent out a note to owners of the 60 kWh versions of the Model S and X with some new information on upgrading to 75 kWh.

We already are aware of pricing for the Model S upgrade from 60 to 75, but now we've learned that Tesla has made it even more affordable to upgrade your lowl Model X 60D to a 75D via an over-the-air software upgrade.

Not as enticing as the $2,000 upgrade for the Model S, but still a rather swell deal.

Below you'll see that range should improve by ~37 miles via the 5-minute-or-less OTA software update.