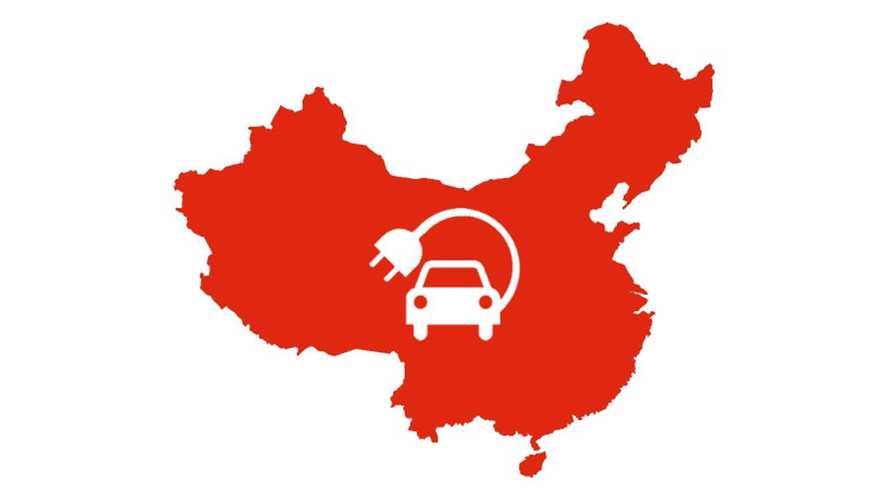 U.S. consulting firm AlixPartners sees a leading role of China in the future of automotive industry electrification on various levels.

AlixPartners forecast that nearly half of the major new plug-in car models planned around the world by 2020 (49 of 103) will be introduced by Chinese manufacturers.

The second conclusion (which dovetails nicely with the first) is that China will dominate lithium-ion battery production taking up to two-thirds of the market by 2021.

As of today, 96% of plug-ins sold in China are made in China, which doesn't surprise us considering there are no subsidies allowed for imported cars (on top of additional taxes to import them).

A big Chinese consolidation is seen on the horizon, as it's hard to imagine 50 companies on the market to survive "in the race to develop self-driving".

Here are some highlights from the AlixPartners Global Automotive Outlook 2017:

"The Electrification agenda continues to drive disruption as traditional powertrains lose share – By 2030 the steady progression of hybrid and battery powered electric vehicles will represent more than 65% of all new vehicles sold. While the 2025 to 2030 forecast has not changed much, the short term opportunities and challenges for the industry are becoming much clearer.

Whilst battery electrification requires the least amount of manufacturing labour, hybrids on average require around 9 human-hours per vehicle to assemble the powertrain, 50% more than traditional engines.  AlixPartners predicts a large increase in powertrain assembly man hours with the creation of 25,000 new jobs by 2030 to meet the medium term shift to hybridization, a growth of 22%.

From 2030, as battery electrification becomes mainstream AlixPartners predicts these newly created jobs will begin to disappear.  Without European localization of EV components, these job losses will be drastic – potentially well below the 110,000 people currently employed in OEM powertrain assembly.

The sale of electric vehicles is finally picking up – Q4 2016 saw 252,000 EV and PHEVs sold globally, an increase of 168% from Q1 2015. Overall, EV and PHEV sales now make up more than 1% of the total number of vehicles sold, up from 0.4% two years ago.  The EV market has seen a 7% increase in the average range driving under pure electric power from 169km to 181km over the same period. China in particular is leading the way, with more than 50% of globally electric kilometers due to high number of electric vehicles offered by local OEMs on the Chinese market."