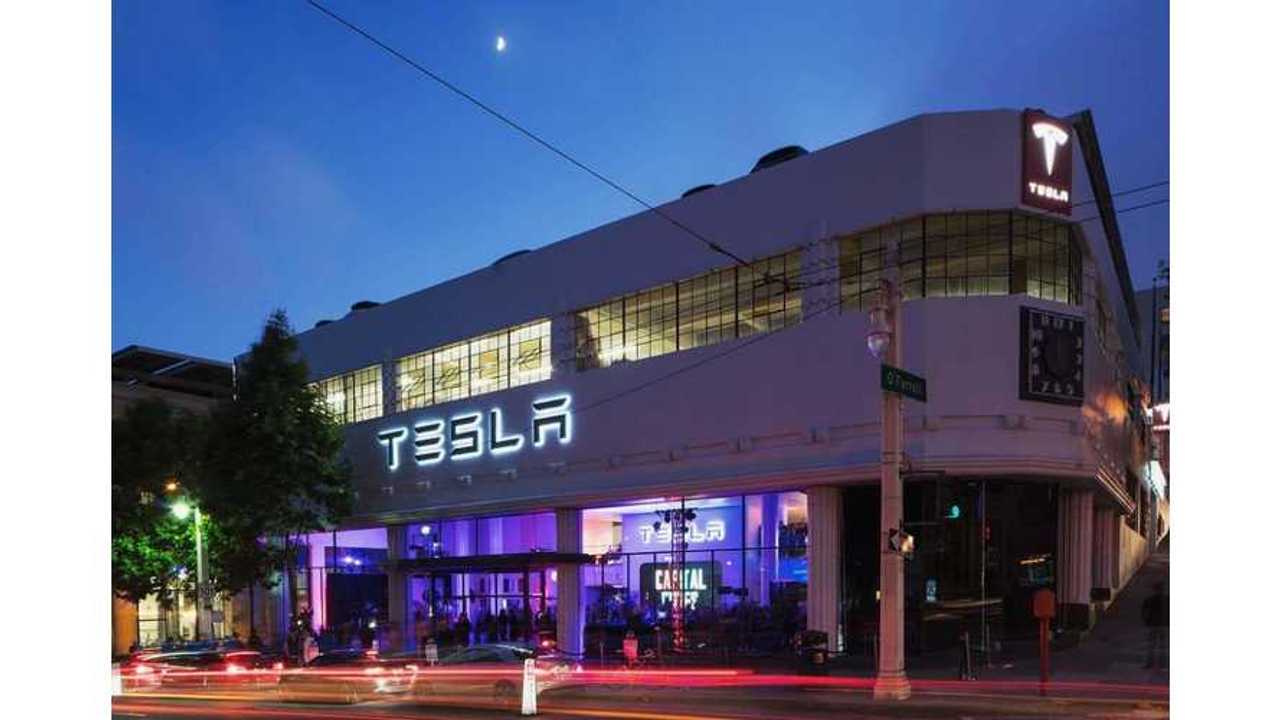 Norway, the Netherlands...and Romania? The Eastern European nation is not currently known as an electric vehicle hotspot, but its government recently took a step in the right direction with a set of measures aimed at reducing automotive emissions, including doubling the existing subsidy for electric vehicle (EV) buyers. Romania’s Rabla program is designed to encourage people to replace their gas guzzlers with electric vehicles (the name means “wreck” or “scrap”). Each EV purchase is eligible for a rebate of up to 10,000 Euros (about $10,700), with the maximum amount going to buyers who replace cars in the most-polluting category.

Romania's Rabla program currently has enough money budgeted to subsidize the purchase of about 1,000 vehicles. And the government has introduced several other EV-friendly initiatives, including a program to help city halls and other public institutions install charging stations. The goal is to have at least 20,000 EV charging points in the country by 2020. Vehicles will be subject to regular technical inspections, and will be issued stickers with different colors depending on their emissions levels. Local authorities will have the power to impose congestion fees in city centers.

Announcing the new measures, Minister of the Environment Daniel Constantin said he’d like to see fewer gas-burning cars on the road.

“I’d be happy to have at every entrance to the city where any citizen can leave his car, take the subway, take an electric car, rent alternative forms of more environmentally friendly .”

Electrified vehicles are still rare birds in Romania, but the flock is growing - in the first 10 months of 2016, 834 hybrids and plug-ins were sold, double the sales from the same period in 2015, according to the Association of Producers and Importers of Cars.

We recently heard from Claudiu Petre*, a Tesla Model 3 reservation holder from Romania. He’s looking forward to his new car, and could make good use of that 10,000-Euro rebate, but there’s a catch:

Tesla’s web site shows that the company as yet has no store, nor even a Supercharger, in Romania. However, the future is creeping ever closer - Tesla Superchargers have now reached as far east as Poland, Slovakia and Croatia. According to Mr. Petre, there are about 1,000 Model 3 reservation holders in Romania, so this looks like a growing market in which Tesla will want to establish a foothold soon.

*Special thanks to Claudiu Petre, a Model 3 reservation holder, for providing background and further insight into Romania's new electric vehicle incentives. Claudiu also emphasized Tesla's thriving (and growing) scene within the country. Photos were provided to Claudiu from friends who are proud, local Tesla owners.