Yet Another Boring Backstory 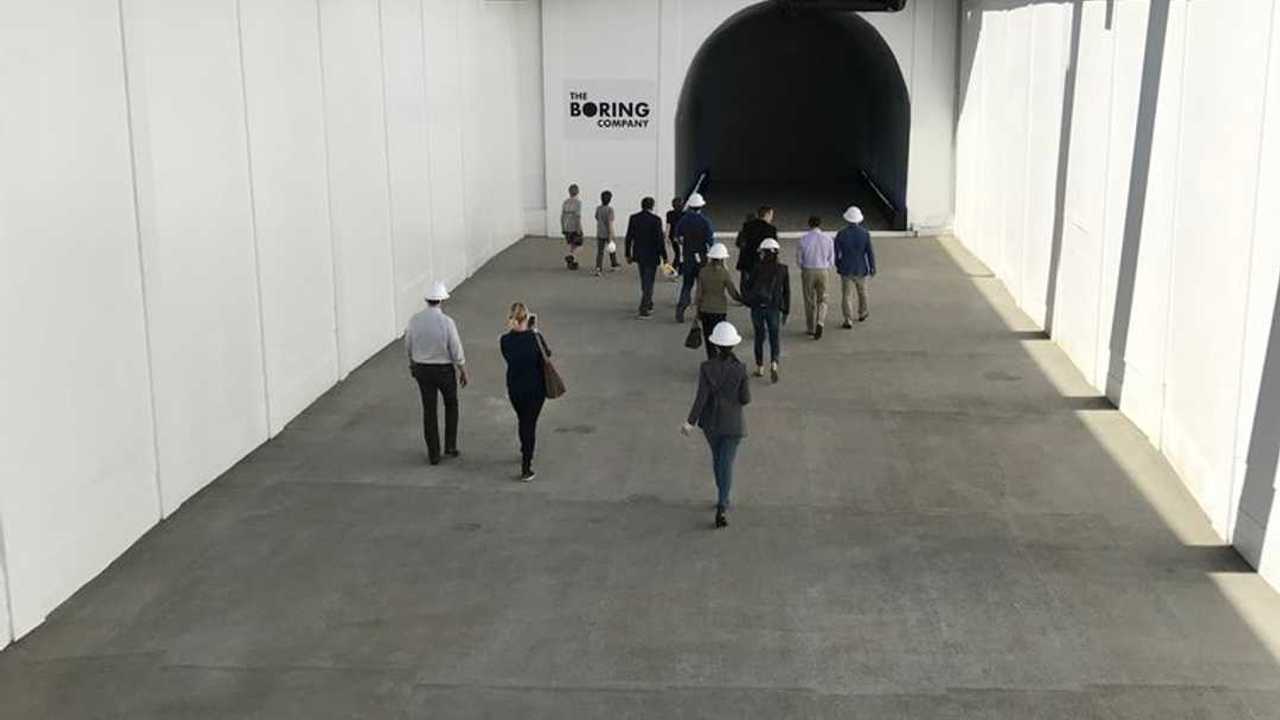 It turns out that 'Godot' -- Tesla and SpaceX CEO Elon Musk's Boring Company tunneling machine -- is simply on temporary lease until the company can build its own electric, automated prototype.

Most likely assumed that The Boring Company didn't build a colossal tunnel boring machine overnight. We've also known for some time that the company's tunneling process is still nowhere near the speed of Gary the snail. Musk joked during a recent TED talk:

"Victory is beating the snail."

Gary the pet snail can dig 14 times faster than current, traditional tunneling machines, and has become the inspiration for 'Godot', The Boring Company's first machine.

Musk has kept the boring news coming, and recently stated that he has received verbal government approval to dig an underground tunnel, which will accommodate a hyperloop that travels from New York to Washington D.C. in under 30 minutes.

According to USA Today, The current process is being performed by a leased machine from a 67-year-old Wisconsin company. The company is Super Excavators, in Menomonee Falls, Wisconsin.

The machine, made by Canadian company Lovat, is 14 feet in diameter and several hundred feet in length. Lovat used to be under the umbrella of Caterpillar, but now it's run by a Chinese company. Musk's borrowed machine has previously bored holes in San Francisco and Indianapolis. Super Excavators president, Peter Schraufnagel, told USA Today:

"It’s always good to have an innovator looking at a process. We’re excited to see what comes out of this."

"They pretty much knew what they were looking for. It was the most shovel-ready machine of the size."

Musk's plans, which are much further off, include a boring machine that can bore much faster, and without stopping. The idea is that it will be electric, automated, and bore tunnels with a smaller diameter than traditional tunnels. The idea of vehicles on skates and/or the hyperloop would allow for much slimmer tunneling.