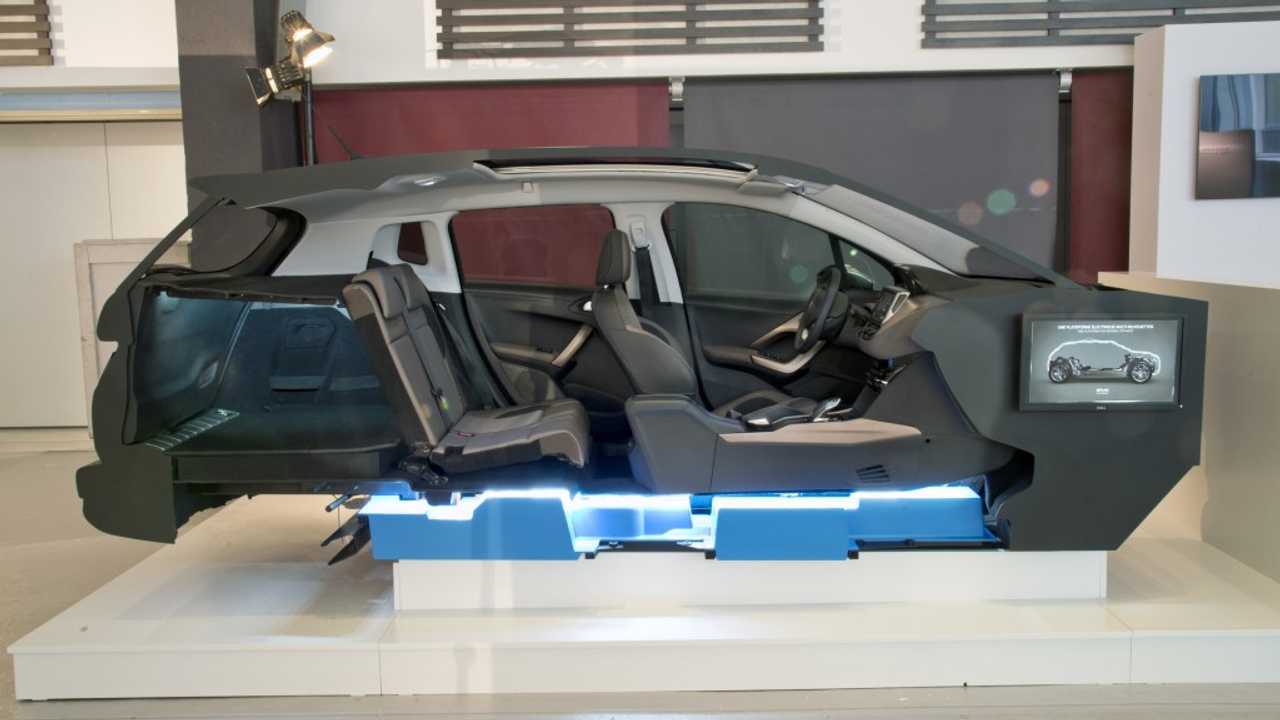 The French company recently presented its “Push to Pass” strategy and announced that its electric Common Modular Platform (e-CMP) will be developed with the help of Dongfeng Motors.  Today they put some details behind that strategy.

The e-CMP platform promises long range all-electric cars, with its first offering hitting the market by 2019, and four by 2021, while the EMP2 platform will offer new plug-in hybrids.

"The all-electric e-CMP format...will allow the two parties to offer a new generation of spacious, multi-purpose electric vehicles with a driving range of up to 450 km (270 miles) and ultra-fast charging solutions providing up to 12 km (7.5 miles) of driving per minute of charging."

Again, we will stress that this 450 km/270 mile number is a Euro-based/NEDC number, and will in no way translate into real world range realities, as indicated by the slide (below) that clearly shows a 50 kWh battery is in play.  Still, we'd estimate mileage at right around 200 miles/320 km...still solidly in the "sweet spot" for next generation EV offerings.

In addition to the 4 all-electric vehicles in the works, 3 more are to be plug-in hybrids (PSA video on PHEV tech below): 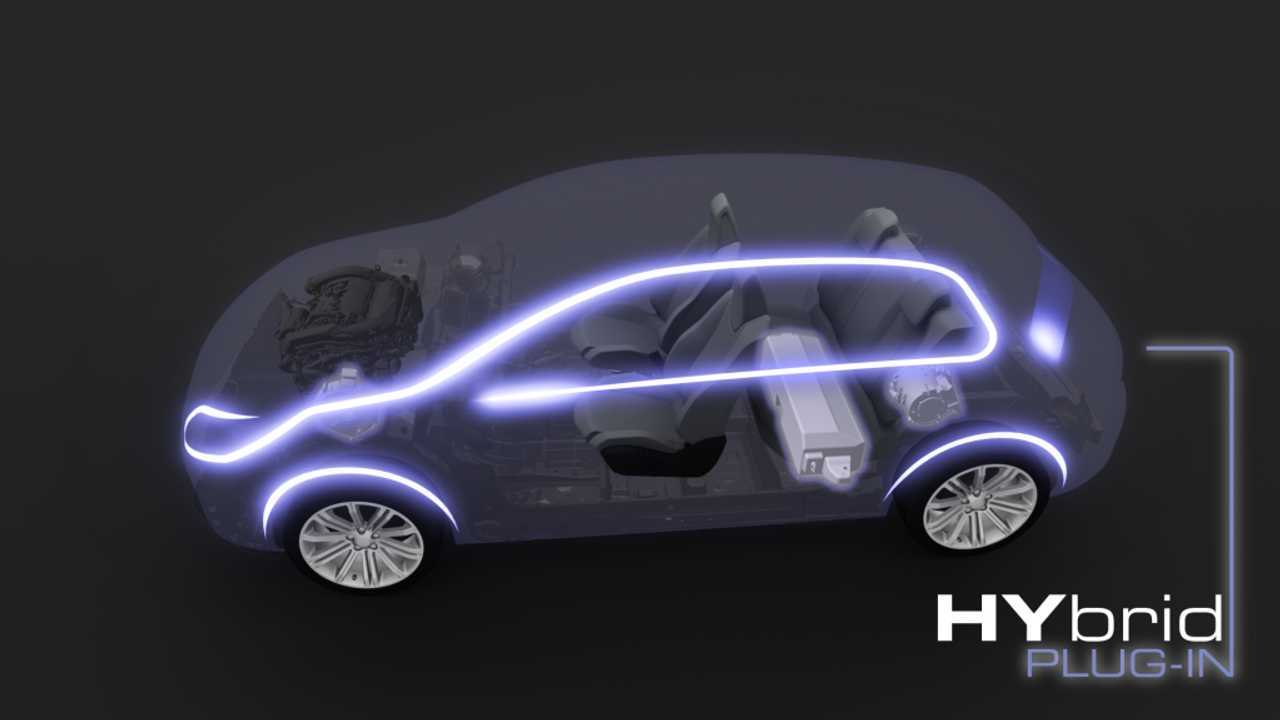 From 2019 onwards, its (EMP2 - Efficient Modular Platform's) innovative design will enable the deployment of the first plug-in hybrid petrol models equipped with the best of hybrid technology:

Interesting to note with future plug-in hybrid offerings, PSA states that two charging levels will be available - "the plug-in hybrid models will come with a four-hour charging system as well as an optional feature for recharging the battery more quickly, in less than two hours"

Gilles Le Borgne (Executive Vice-President, Research & Development) said: "These next-generation hybrid and electric technologies will complement our range of internal combustion engines, thereby enabling PSA Group to offer its customers a diversified line-up of technologies that meet all of their mobility needs. This innovative strategy clearly demonstrates the Group's commitment to global, sustainable solutions that will allow us to take on the energy transition challenge."

The electric power-train components for the new plug-ins are to be produced at the company's Trémery/Metz centre of excellence, while gear systems will be manufactured at the Valenciennes plant. 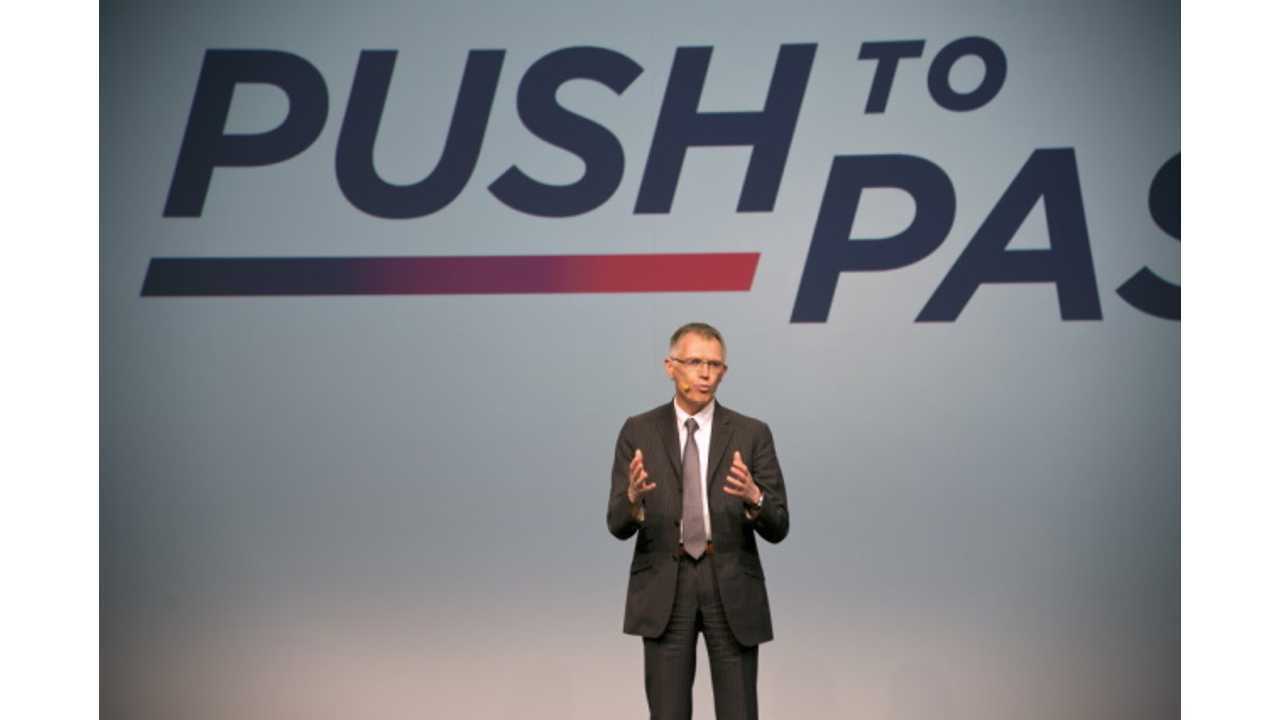 "As part of the energy transition process and in line with the technological offensive spelled out in its Push to Pass strategic plan, PSA Group is firmly focused on diversifying its technological offering with plug-in hybrid petrol engines and next-generation electric powertrains, which will be used in particular to equip e-CMP, its future electric platform developed in partnership with Dongfeng Motors.

At the same time, the Group will continue to develop next-generation internal combustion engines, both petrol and diesel.

For strategic reasons, PSA Group has decided to manufacture the main electric powertrain components in France, signalling its determination to develop high-tech operations in profitable niche markets. The electric powertrain will be produced at the Trémery/Metz centre of excellence, while the gear systems will be manufactured at the Valenciennes plant.

“We will be launching an unprecedented technological offensive as part of the Push to Pass plan, to provide our customers with an attractive offering of sustainable mobility solutions and maintain our lead in terms of pollutant emissions reduction, with seven plug-in hybrids and four other new electric vehicles scheduled for launch by 2021, in addition to our flagship engine models.”