Saving our environment and slowing the effects from climate change for future generation relies on group actions taken by government, countries, businesses, neighbors, and parents while educating the younger generation; at the same it is just as important to avoid having to repeat our mistakes from the past.

WAVE (World Advanced Vehicle Expedition) collaborated with schools around the world, with the help of local Ambassadors, on a campaign to setup the world's largest greeting card mosaic at the United Nation on June 17th, and also in the future at the next UN Climate Change Conference in Marrakesh in November 2016, in cooperation with the #1o5c Campaign of UNDP. 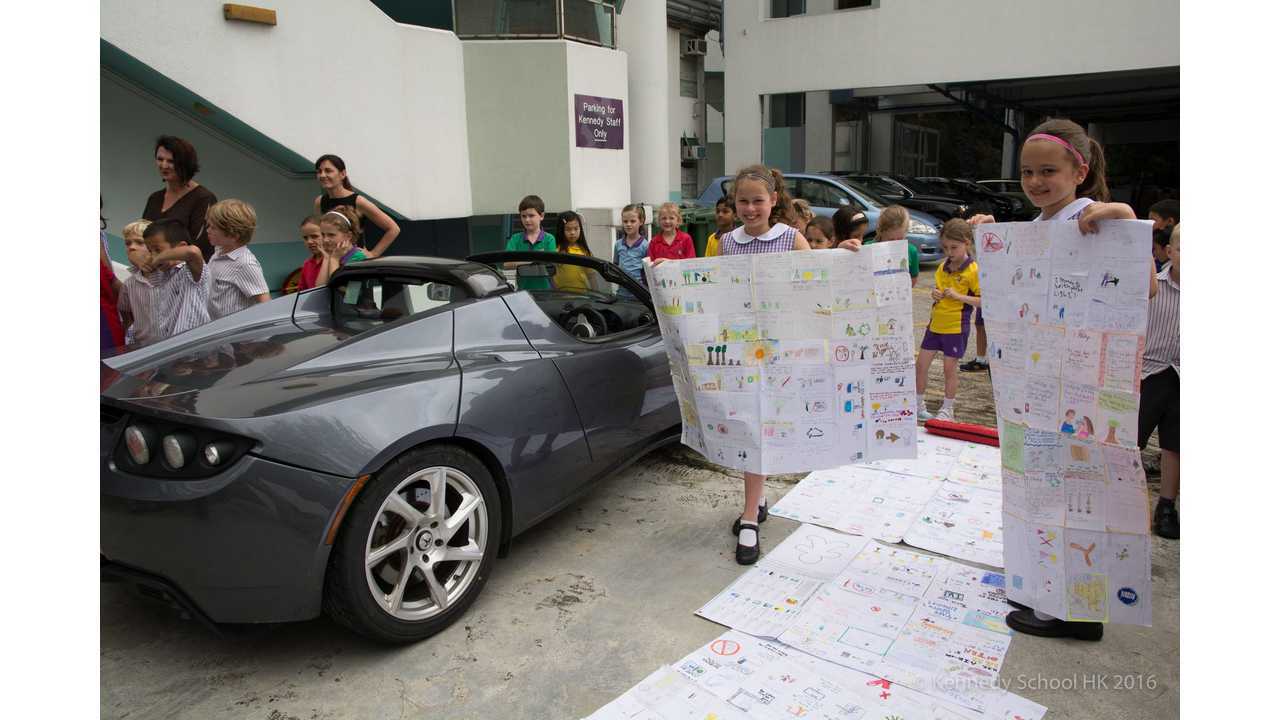 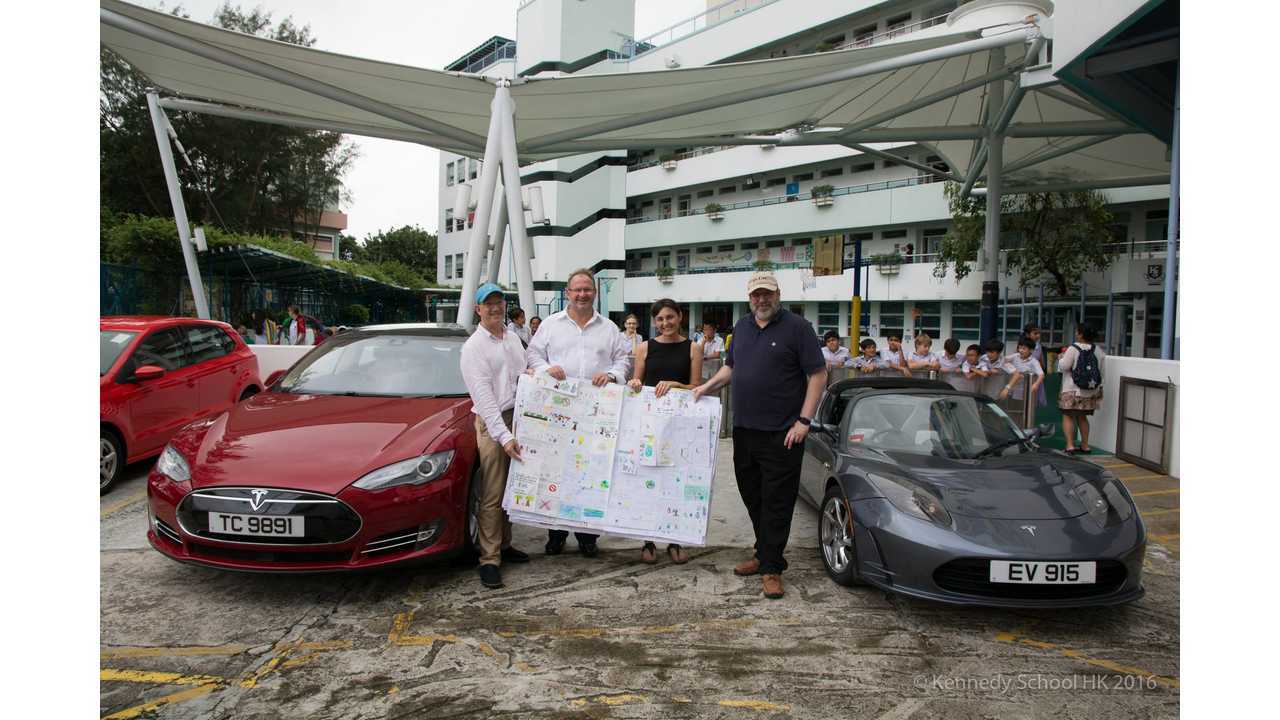 Pledges being handed over to WAVE Ambassadors at ESF Kennedy School

Mark Webb-Johnson who is the WAVE ambassador for Hong Kong, and Chairman of Charged Hong Kong, took up this project with members visiting different schools to collect pledges with their EVs.

Between early May and the end of classes for summer holiday, the team managed to visit four schools to collect over 1,600 pledges. The pledges included words from individual students about their commitment to help reduce the effects on climate change to the environment.

Studens involvement will allow them to better understand that climate change is a real threat to our planet. At the same time, we hope each and every message is heard by the countries in the United Nation to continue to strengthen polices to fight climate change. The first batch were been delivered by a volunteer pilot from a local airline while making his trip Geneva. They were displayed together with the rest of the 23,000+ pledges from other schools around the world on the June 17th event at the United Nation in Geneva. 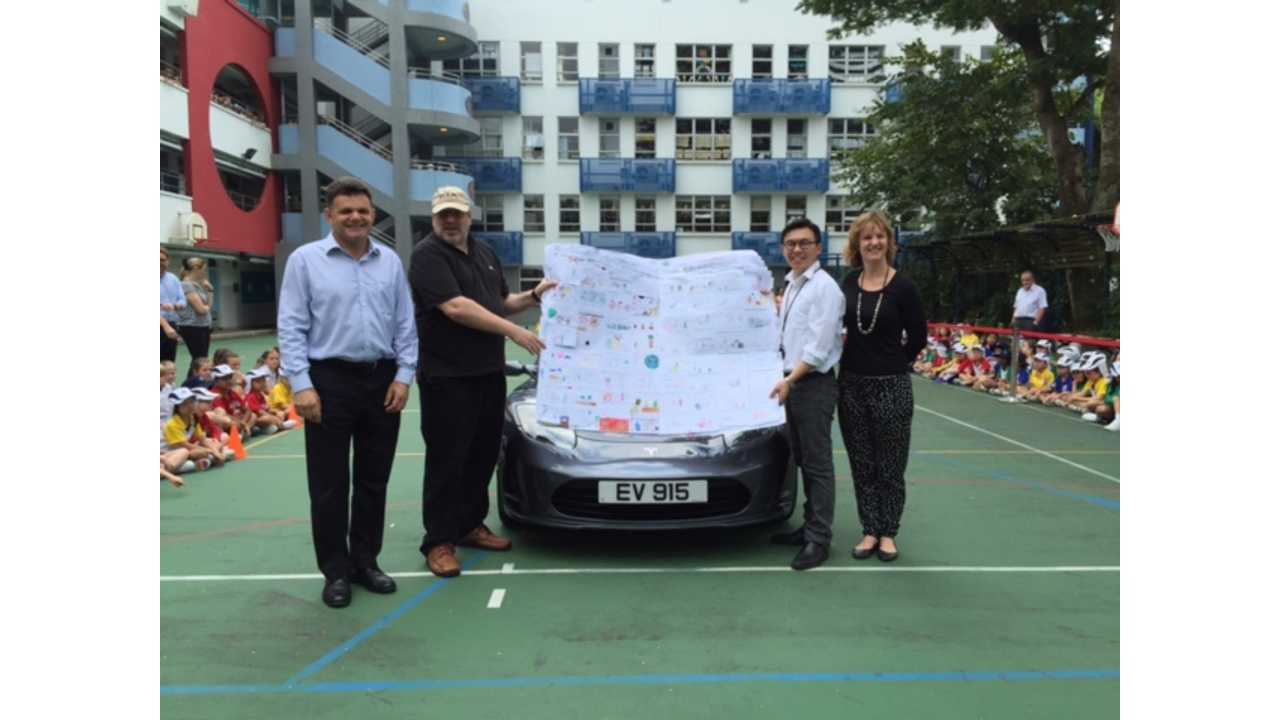 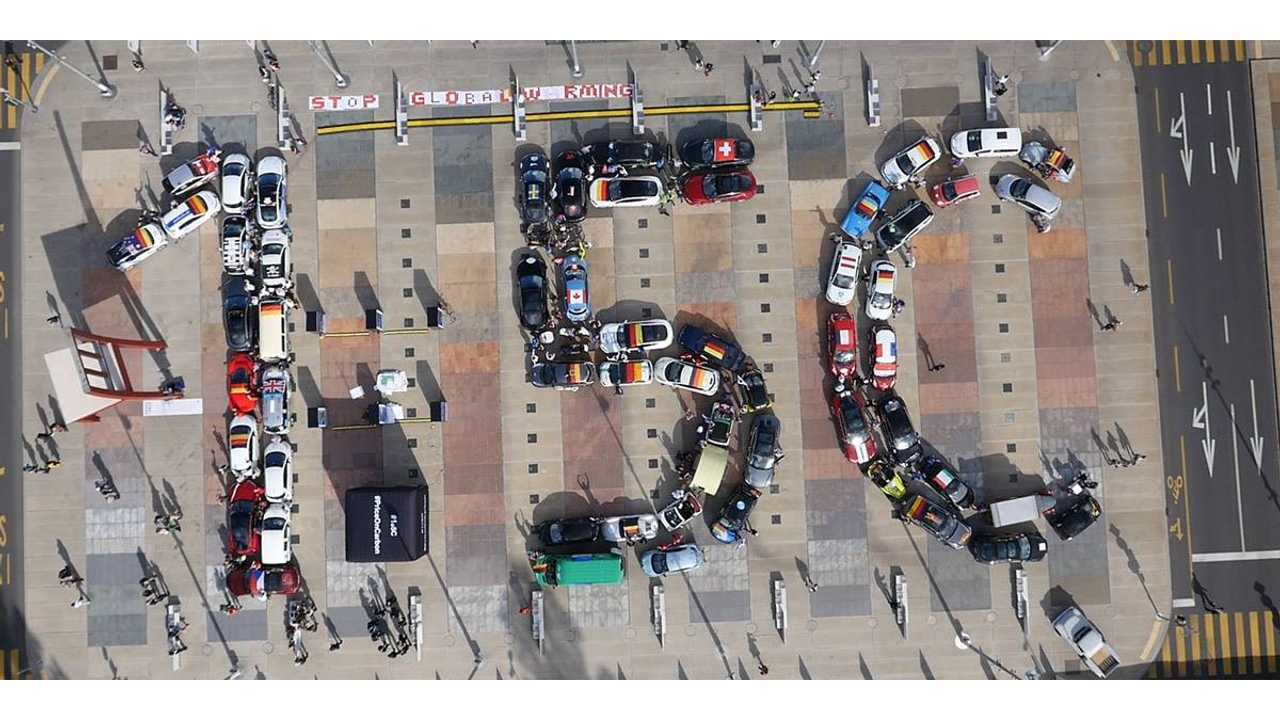 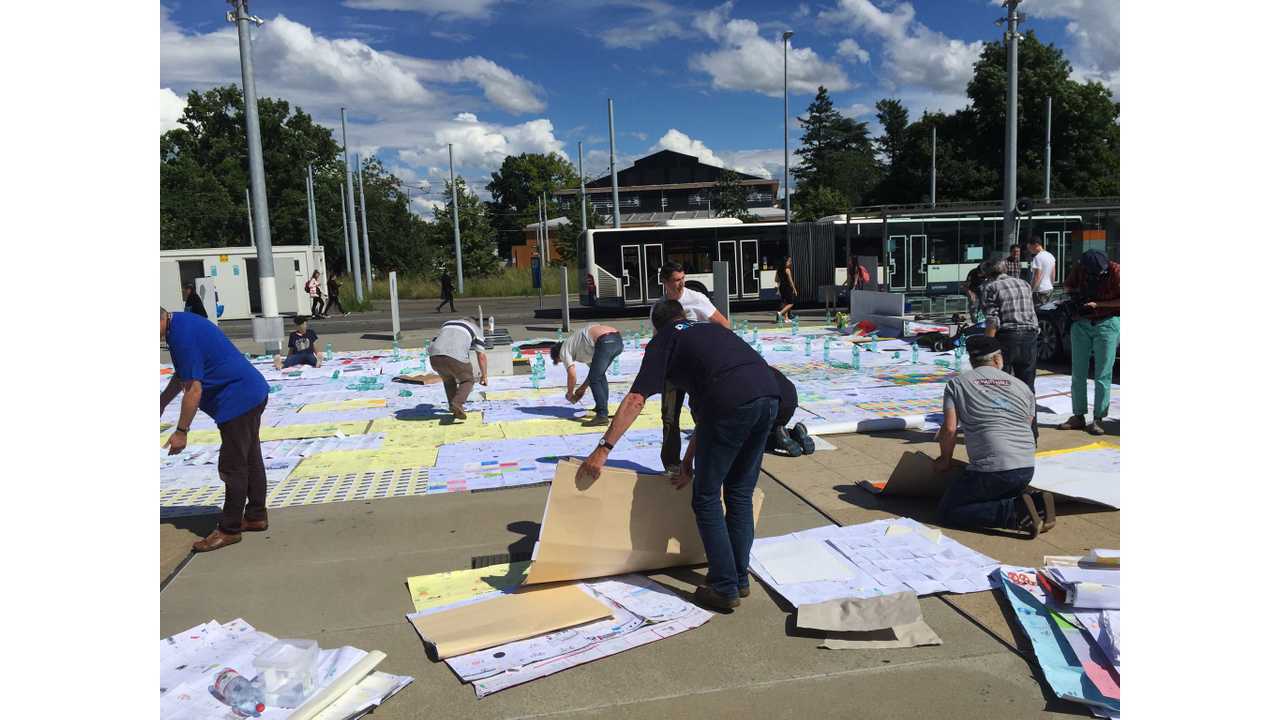 Please check out the WAVE website for more detail on how to get involve and help this movement break a world record for the largest greeting card mosaic. Schools in Hong Kong can contact Charged Hong Kong to participate in the WAVE movement