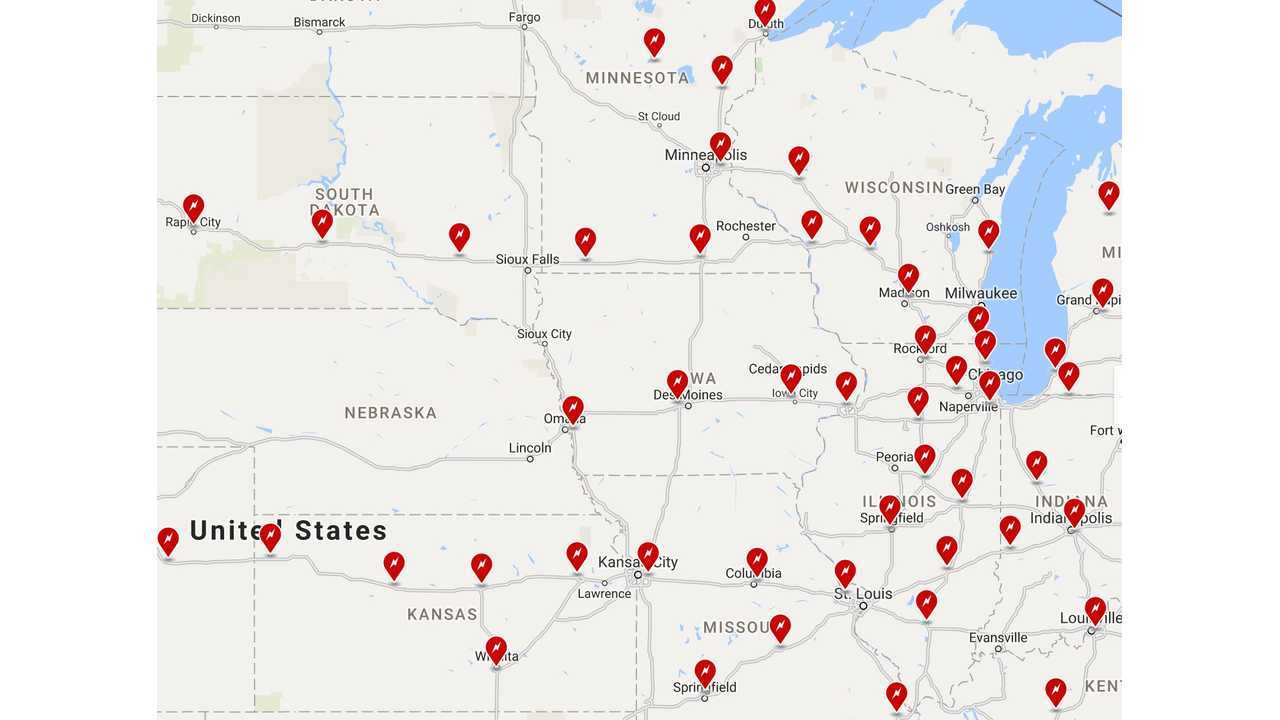 Des Moines, Iowa-based grocery store chain, Hy-Vee, is partnering up with Tesla to add Superchargers in Midwest states. Thus far, the store has added eight stations along Iowa's Interstate 80 gateway, and into Minnesota and Illinois. As you can see from the Supercharger map, the Midwest region is short on stations, especially in the more westerly states. 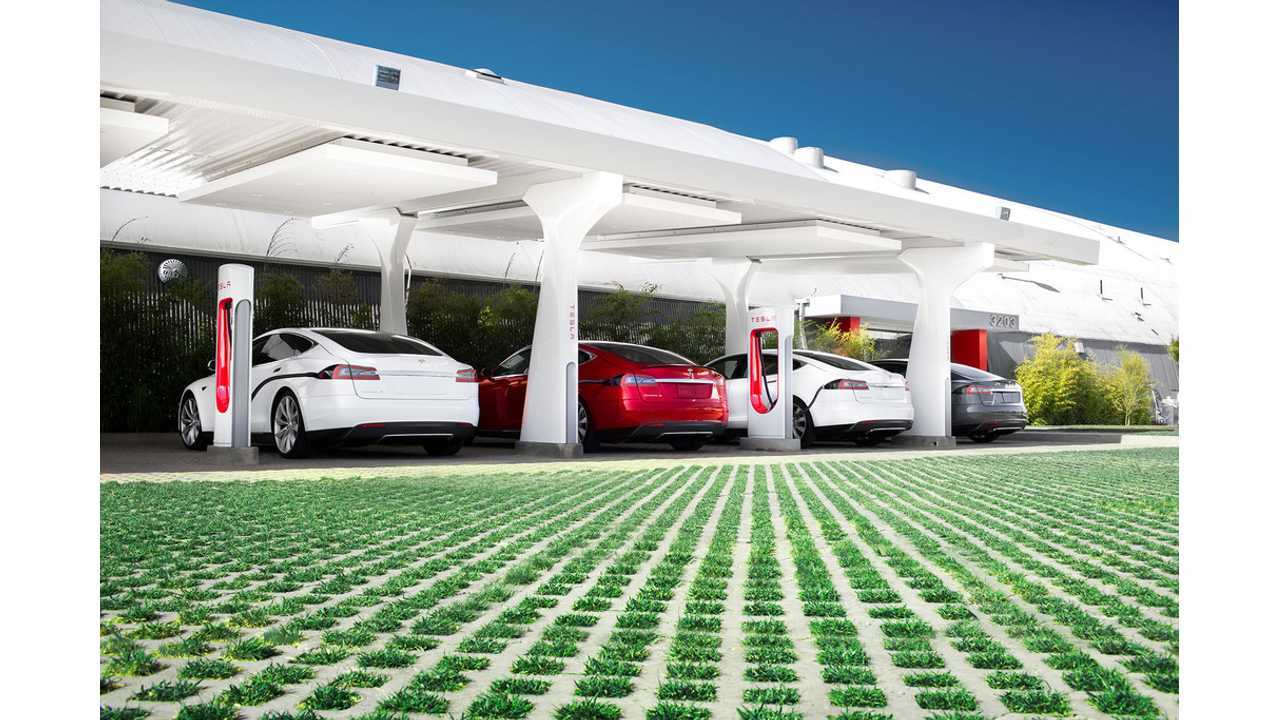 Superchargers are surely the most ideal way for Tesla owners to "refuel". A Tesla vehicle can be charged to over half-capacity in about 20 minutes. John Brehn, a director at Hy-Vee shared:

“The time it takes for an average shopper to get through a grocery store to get groceries is about the same time it takes to get a full charge on a decent fast charger like this. So it’s a marriage made in heaven.”

Hy-Vee owns stores in Illinois, Iowa, Kansas, Minnesota, Missouri, Nebraska, South Dakota and Wisconsin. Expansion into Nebraska will begin next year, with at least six more stations to follow in some of the other states. Tesla's nationwide Supercharger network is currently over 300 strong, and growing. Tesla communications manager, Will Nicholas, explained of the network and the deal:

“It’s robust enough and powerful enough that people can confidently and conveniently travel hundreds and thousands of miles without any sort of compromise in terms of staying overnight or staying over the course of several hours ... We’re happy to be working with Hy-Vee to connect the Midwest, from Chicago to Denver."

Iowa is pushing for increased charging infrastructure and has recently grown the number of total chargers in the state from 75 to over 100. Stephanie Weisenbach, a representative from the Iowa Clean Cities Coalition said:

“When people are considering an electric vehicle one of their first questions is, ‘Where can I charge it?,’ and if they feel there is not enough infrastructure out there, they don’t want to purchase the vehicle."