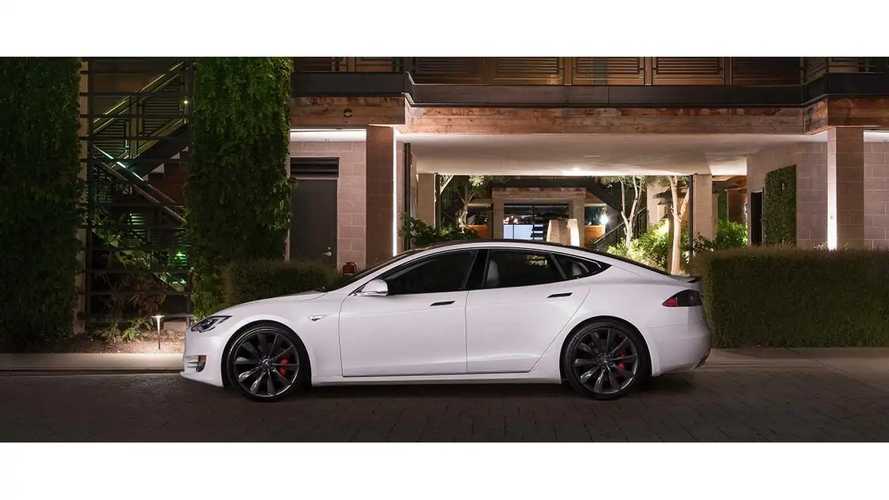 California-based survey agency, Strategic Vision, created a Consumer Love Index (CLI) to rank vehicles. Basically, owners rate their vehicles on a 7-point scale that ranges from "I Hate It" t0 "I Love It". The Tesla Model S was the winner with a CLI of 652 out of 1,000. The closest competitor was the Mercedes-Benz C-Class at 583.

To qualify for the competition, the cars had to be new on the market between October 2015 and July 2016. The users rate a total of over 120 facets of their ownership satisfaction. The Model S received the highest score in 2014 as well, and wasn't rated in 2015, due to model year designations and sampling complications.

Some of the high points for the Model S were instant acceleration (of which the top-of-the-line Model S P100DL just got a software boost enabling 0-60mph runs in 2.4 seconds), technical innovations, and the large infotainment display, among many others. Alexander Edwards, Strategic Vision's president, said:

"It's a performance car first, and an environmentally-friendly electric vehicle second."

However, he is concerned that once Tesla has viable competition, it may be hard for the company to stay on top. Also, the Model X did not fare as well. The top five luxury models, aside from the two mentioned above:

Top five economy models: A few of these company's, including Mercedes, are surely moving forward with electric vehicles.

Edwards pointed out that, despite the constant news about ride-sharing and reports that car ownership may fade, people really do love their cars. Especially excited about their vehicles were the Gen Y group. Edwards explained:

"Vehicles today are not just satisfying their needs to go places and stay connected with others. They are providing means for younger people to become ideal versions of themselves as they come to rely upon, have freedom in, feel good about, and ultimately love all the things that their new vehicle does for them. There is no easier way to become Batman than to be behind the wheel of your own, personal Batmobile.”