Quiet Car Rule: New EVs Must Emit Warning Sounds In US By 2019 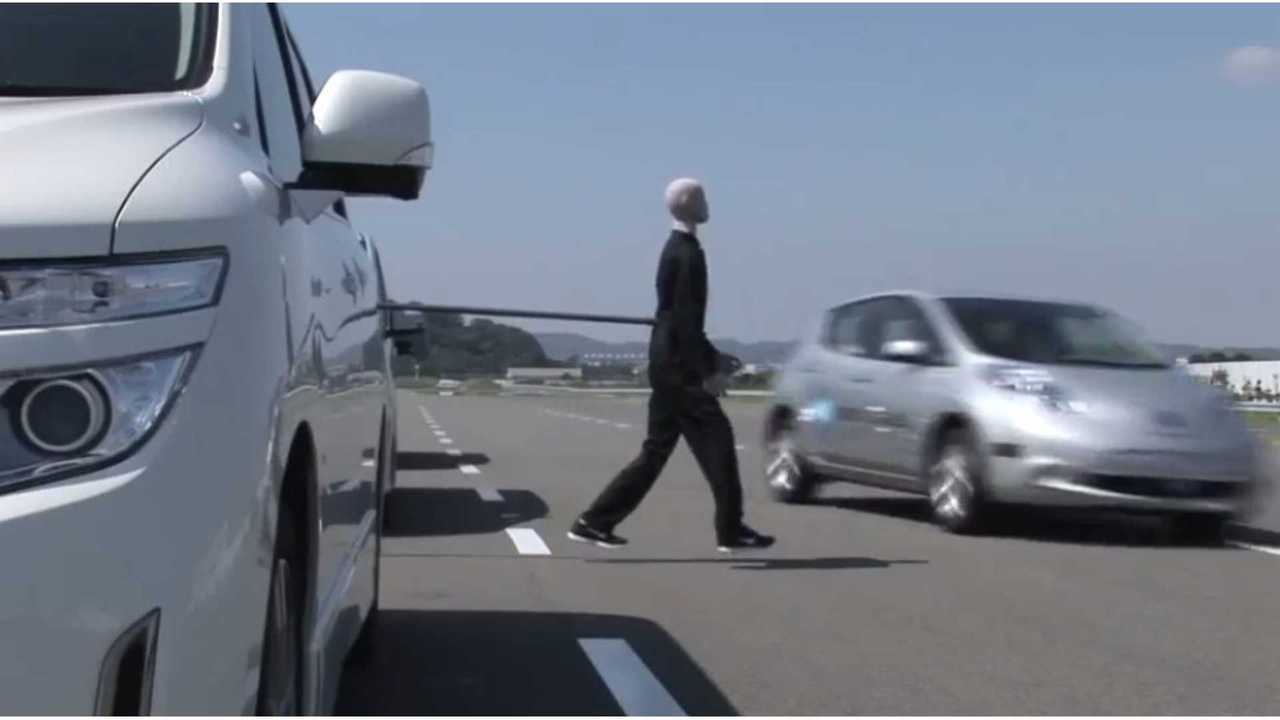 Beginning on new vehicle purchases made after September 1st, 2019 in the US, all electric vehicles and hybrids will be legally required to emit a warning noise whenever travelling under 18.6 miles per hour (30 km/h).

Such is the verdict of the National Highway Traffic Safety Administration (NHTSA), who has finally put the finishes touches on the long-anticipated safety measure to protect pedestrians from injury.

(Full PDF on the change can be found here).

“We all depend on our senses to alert us to possible danger,” said U.S. Transportation Secretary Anthony Foxx.  “With more, quieter hybrid and electrical cars on the road, the ability for all pedestrians to hear as well as see the cars becomes an important factor of reducing the risk of possible crashes and improving safety.”

Congress originally passed the Pedestrian Safety Enhancement Act in 2010, with final approvals set for 2014 - which then got repeatedly delayed...until today.

The current mandate now gives OEMs almost 3 years to install waterproof warning systems on all their EV offerings sold in the US (the initial proposal was set to only to give automakers 18 months worth of lead time).

The safety agency says the 18.6 mph cap is in place because at higher speeds the sound alert is not required due to other factors, such as tire and wind noise, providing adequate audible warnings to pedestrians.

"This is a common-sense tool to help pedestrians—especially folks who are blind or have low vision—make their way safely,” said NHTSA Administrator Dr. Mark Rosekind. “With pedestrian fatalities on the rise, it is vitally important we take every action to protect the most vulnerable road users.”

The NHSTA expects the measure will help prevent "about 2,400 pedestrian injuries each year once all hybrids in the fleet are properly equipped."

It is interesting to note that NHSTA studies indicate low speed accidents are 18% more likely in hybrid/electric vehicles than traditional autos, but that the addition of a warning sound is not likely to decrease actual pedestrian fatalities, as historical data shows that more fatal accidents occur with traditional petrol vehicles than plug-ins and hybrids.

The goal of this rule is to prevent injuries to pedestrians that result from pedestrians being unable to hear nearby hybrid and electric vehicles operating at low speeds. At speeds of 35 mph and above, at which a majority of fatal crashes involving pedestrians occur, it is very unlikely that lack of sound is the cause as the sound levels produced by hybrid and electric vehicles at those speeds are the same as the sound levels produced by ICE vehicles.

Establishing minimum sound requirements for hybrid and electric vehicles operating at speeds up to 30 km/h is expected to prevent injury crashes but not necessarily have an impact on those crashes involving pedestrian fatalities, based on existing data.

...the rate of pedestrian fatalities per registered vehicle for HVs and EVs is not larger (and is in fact smaller) than that for ICE vehicles. Using 2008 data, the fatality rate for pedestrians in crashes with HVs and EVs is 0.85 fatalities per 100,000 registered vehicles, and the corresponding rate for ICE vehicles is 1.57 per 100,000 vehicles. "

Because many OEMs are already selling their EVs in regions and countries that require electric vehicle warning sounds at speed, many plug-in vehicles on the US market (such as the Nissan LEAF and Kia Soul EV) are already sold with active audible warning systems.