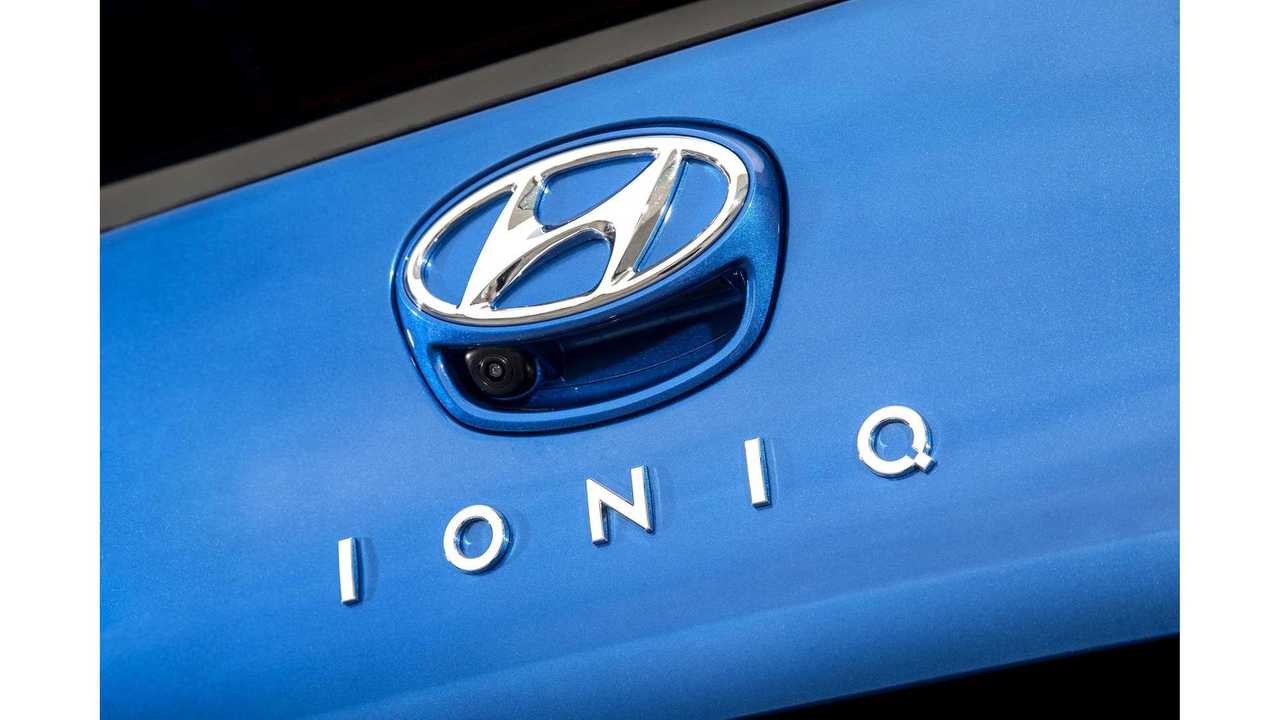 When it was announced that the Hyundai IONIQ Electric was given an EPA-estimated range of 124 miles (that's actually up from the initial estimate of just 110 miles via a newly re-stated 136 MPGe number), we admittedly weren't all that impressed.

Don't get us wrong. It's not that we don't welcome the addition of the IONIQ BEV into the segment, it's just that its range was a bit of a let down in this day of 200-mile plus EVs launching.

Well, fear not IONIQ fans (Hyundai fans), a longer range IONIQ BEV is already in the works and it'll launch much sooner than you might've expected.

Ahn Byung-ki, director of Hyundai's eco-vehicle performance group, says that the U.S. won't receive the electric IONIQ until early next year now (yes, that's a delay from the expected launch of late 2016...but also something we had been predicting of late too), but as soon as 2018, a longer range IONIQ will appear.

News of this longer range IONIQ Electric could surely hurt initial sales of the 124-mile/28 kWh version, but perhaps Hyundai is planning today's car as an entry level offering - as part of a wider IONIQ Electric range/trim lineup in the future.

Knowing that one more 200-plus mile affordable electric car is on the near-term horizon is good news, and the prospects for the IONIQ Electric now truly does excite us.

Hyundai IONIQ Electric (and yes...this is another example of the windmill scourge following EV press vehicles around everywhere they go)

Inside the Hyundai IONIQ Electric - Arrives in early 2017 for US