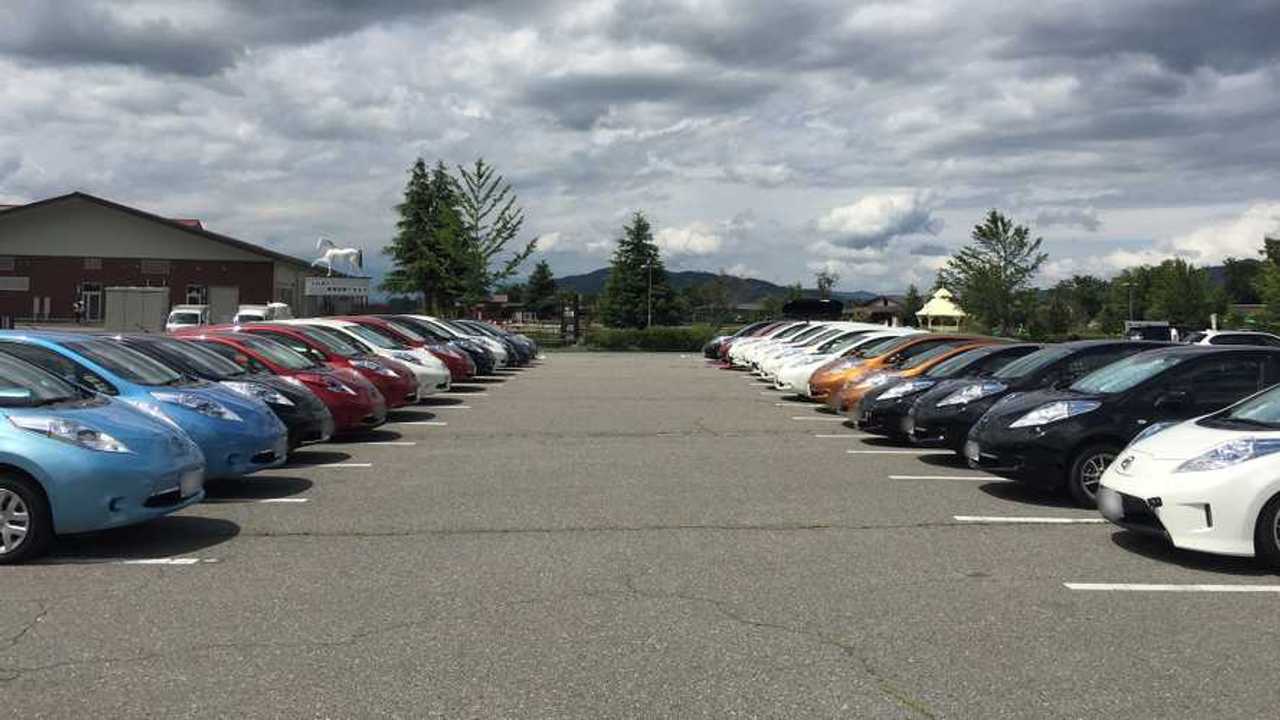 Domestically, the 30 kWh LEAFs has been met with a lot of increased demand, unlike in the U.S. which has seen LEAF sales fall to new lows (down 41% at 5,793 sales through June).  Some of the reasons for the discrepancy may perhaps be due to less need for longer range cars on the island, or Japan's huge DC fast charging infrastructure...or just the fact that Americans have been pounded with the notion that long range, inexpensive 200 mile EVs will be arriving soon.

In total, there is now over 67,000 LEAFs on Japanese roads today.