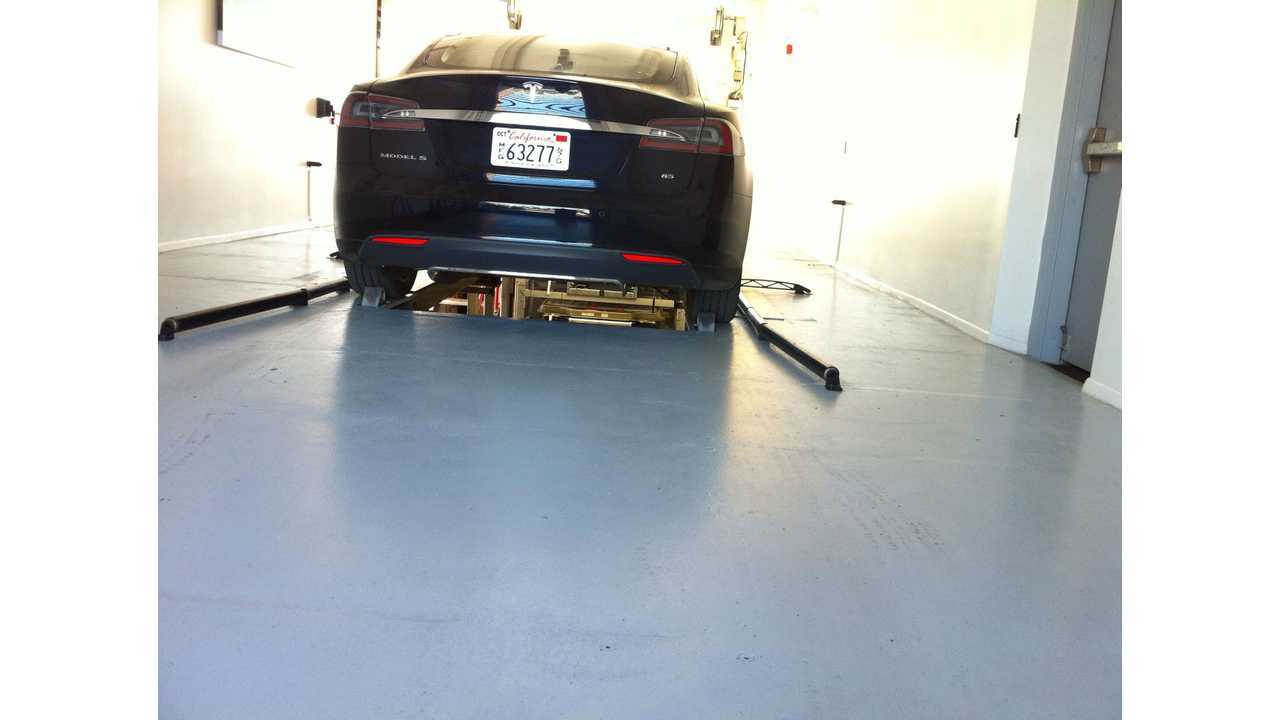 About three years ago, Tesla proved that it could swap out a Model S battery pack and replace it with another, as an alternative to charging. Not only did this seem like a viable alternative to Supercharging, but it was actually faster. To think that the process could be done in about seven minutes is staggering. 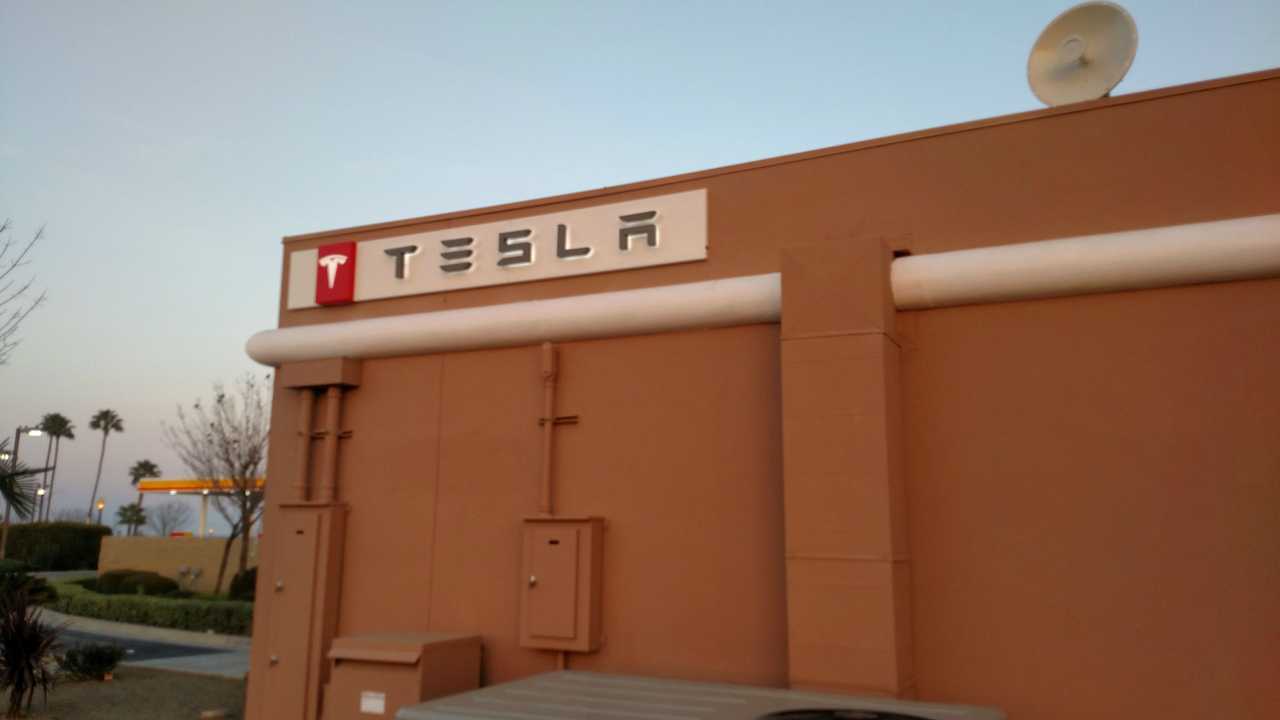 The company only opened one swapping location, and it was seen as a pilot program. Talk of the process fizzled out and focus on Supercharger network expansion has taken an expected front seat. It is still interesting to revisit the possibility and wonder why it can't be workable.

A Tesla owner (aptly with the handle TeslaOwner) addressed the issue and posted some interesting information in the form of a blog.

TeslaOwner, who had been following the California-based swapping station reported that it is now officially closed ... "for now".  Previously TeslaOwner had used the station before and explained that the process was automated, but controlled by humans; and there was some concerned at the time that the battery being installed may have more mileage on it than the one being exchanged, and that the hardware/software did not recognize it in his car as a different battery, thus interfering with trip totals or rather the ongoing miles logged on the original battery, etc.

When recently inquiring about the stations availability for a swap TeslaOwner was told:

“Presently the Battery Swap Program is not accepting any new requests for appointments.”

Only the one location in California was ever utilized, and the company has since determined that there was little demand. However, had there been more locations (and perhaps a more appealing location that wasn't quite the eyesore), more information about the service and process (including the battery mileage situation and other similar concerns), or the possibility of setting such a service up for fleets or employees, maybe it could have become viable.

However more than all this, in the end it seems as though the alteration of the way additional CARB ZEV credits were accumulated for the ability to "fast charge" via the swap, was the ultimate downfall of the program.

Elon Musk and company are obviously extremely busy these days, with Supercharger network expansion, ramping up production, readying the Gigafactory, the SolarCity merger, Musk's SpaceX announcements and the explosion, fully self-driving tech in all vehicles, the Tesla Network, Model 3 overwhelmingly looming ... and on and on. But perhaps, in the future, the battery swapping concept will re-emerge with connection to commercial vehicles, or a self-driving fleet situation, or something related to the Tesla Network concept.