Nyland's video is extremely detailed and it has graphics showing his findings, but if you'd rather not watch the whole 30-plus minute video, then Nyland suggests the following:

"...watch just the first 45 seconds where I get right to the point. If you still want to know more details, go on and watch the rest." 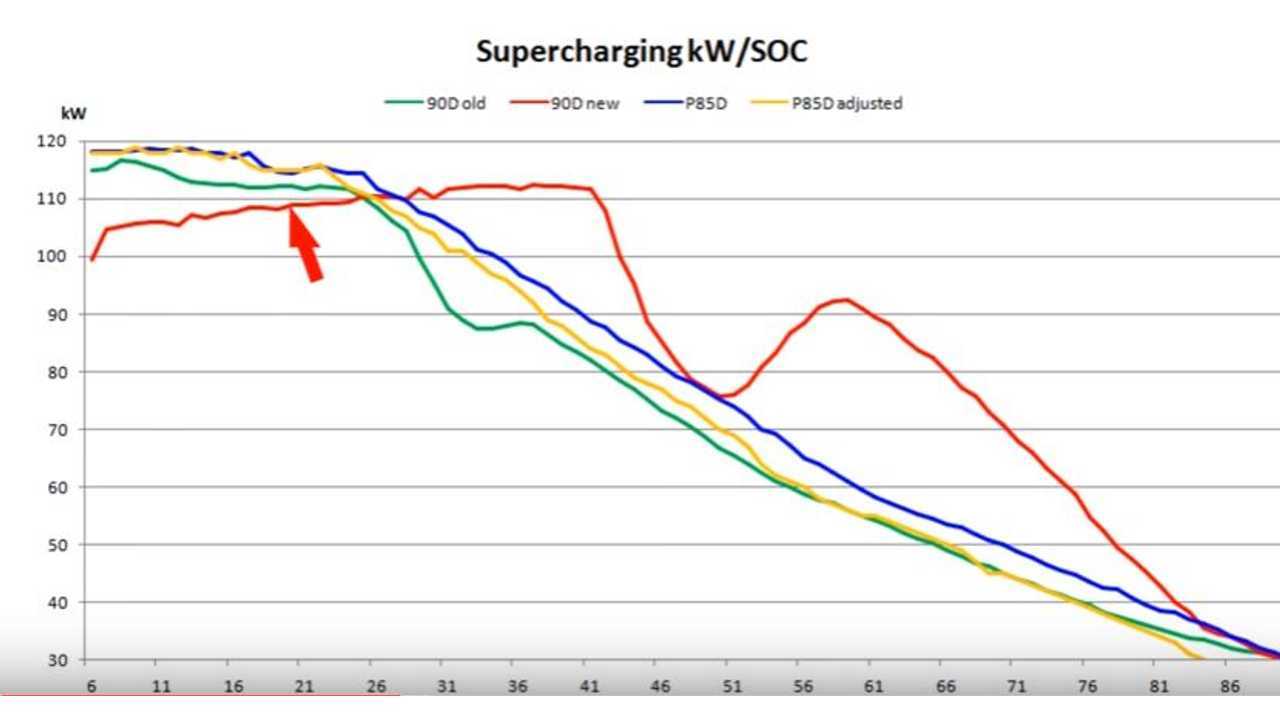