Tesla or GM: Who Has The Best Battery Thermal Management? 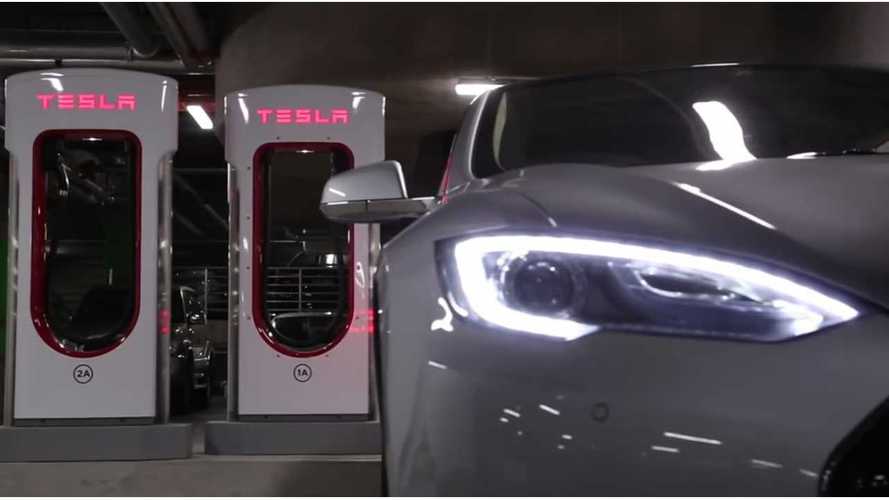 It could be argued that a battery’s Thermal Management System (TMS) is equally as important as the battery cell chemistry. The battery cell’s life depends on the TMS.

As we go to higher and higher charging power levels (shorter recharge times) the TMS plays an even bigger role in rejecting even larger amounts of heat. Tesla’s super chargers are already at 120 kw with 150 kw planned for the future. Audi has announced a production vehicle to compete with Tesla that has 150 kw charging. Audi has also announced a US charging network based on 150 kw charging.

So the stage is set for higher and higher charging levels. With that in mind, let’s look at Tesla’s and GM’s thermal management systems.

When evaluating a battery TMS we need to keep in mind some parameters used to compare the systems:

Tesla’s thermal management (as well as GM’s) uses liquid Glycol as a coolant.  Both Gm’s and Tesla’s systems transfer this heat to a refrigeration cycle and use electric resistance heating in cold weather. Glycol coolant is distributed throughout the pack to cool the cells. Considering that Tesla has 7000 cells to cool this is a challenge.

Turns out Tesla has a patent app for their system. It is based on a ribbon shaped metallic cooling tube that snakes thru the pack. A sandshot from the patent app is presented below.

This ribbon shaped cooling tube interfaces with the cells as shown below.

Now let’s look at one module in a Tesla Model S pack (16 modules total). The cooling ribbon snakes thru the cells as shown below.

GM uses prismatic (rectangular) shaped cells. Each cell is roughly the size of a children’s book. Sandwiched between the cells is an aluminum cooling plate.

There are 5 individual coolant paths passing thru the plate in parallel not in series as the Tesla system does. Each battery pouch (cell) is housed in a plastic “frame” The frames with coolant plates are then stacked longitudinally to make the entire pack.

Simple: Yes. Cost effective: Yes. Ability to remove high heat loads: GM’s system is slightly better than Tesla’s system in our opinion. However, in the grand scheme of things both Tesla and GM’s system have one big drawback. The heat transfer coefficient of Glycol leaves room for improvement.