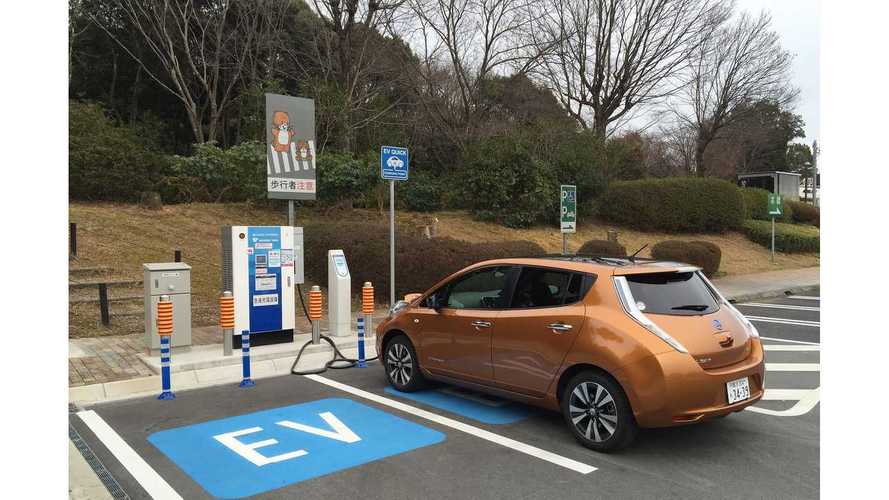 Inside the 2016 Nissan LEAF

This update will affect 2015 and earlier models. The 2016 LEAF will remain unaffected as it already comes with the new technology.

Nissan will cover the upgrade costs for all owners and lessees of 2015 LEAFs. Those with 2011-2014 models will be responsible for some portion of the cost, although the amount is undisclosed at this point.

Services offered by the technology include remote access to climate control, driving history, and battery status, among other features.

Currently, the NissanConnect EV services are not available using the iOS or Andrioid apps, due to the recent exposed "hacking" vulnerability. The company shut the service down, but remote features controlled from the owner's portal are still working.

The subscription to the service is complimentary for three years following a LEAF purchase. However, Nissan has indefinitely extended the free coverage until further notice. LEAF drivers will receive notification 90 days prior to any new costs associated.

Owners MUST switch their Carwings accounts over to NissanConnect EV by June 30 in order for the service to continue functioning.

Much press concerning Nissan's TCM points out that it is slow and buggy. Apparently, the new 3G service is intended to change this, but no promises. Tech Radar journalist Tuan Huynh shares:

"As an owner of a 2015 model year Leaf SL, I'm happy that Nissan will cover the cost of parts and labor for my car, but I've experienced a 2016 with 3G connectivity. Nissan's switch to a 3G network doesn't speed things up at all, and the service is still extremely slow to issue commands. If I had a previous model year vehicle that required some out-of-pocket costs, I would most likely skip the TCM upgrade and just stop using NissanConnect EV. It's a feature I very rarely use because its slow and my Leaf parks in my garage."

With the recent "hackability," and now the service shut down, coupled with numerous reports of slow service, maybe Nissan feels compelled to offer free or partially subsidized upgrades, and keep the service free beyond the initial offers.