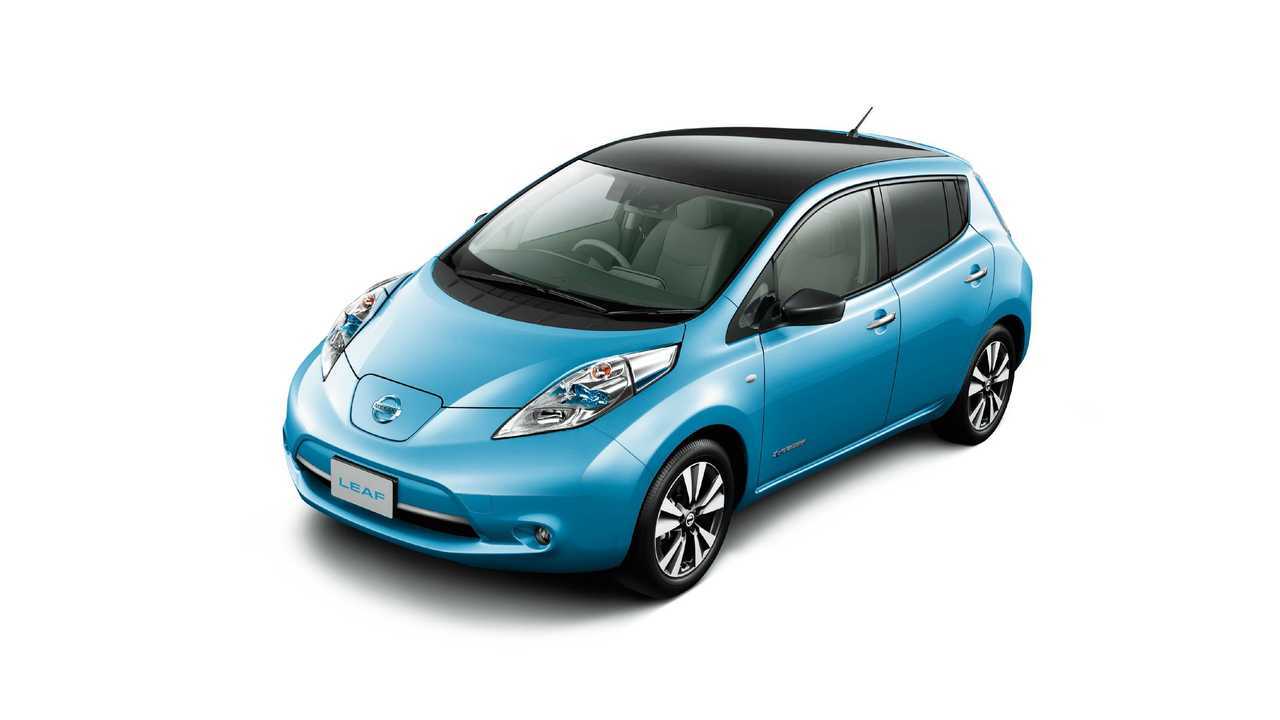 Worldwide sales of the Nissan LEAF took a hit as a combination of the anticipation for the new 2016 edition, and a rapidly deepening field of plug-in choices hurt the world's all-time best selling EV.

We assume 2016 will be a better sales year for the LEAF overall (thanks to the longer range/30 kWh option), the question is to what degree?

We should note that the numbers look set for a big turnaround in 2016 for Japan, as early returns (and the arrival of the 30 kWh car) indicate well north of 2,000 copies have been sold in January.

Update:  January logged 2,503 LEAF sales in Japan..the second best result to date - amazing what some deep 2016 inventory can do, now we just have to see if the same phenomenon occurs in the rest of the world

Nissan experienced a similar sales drop in other markets.