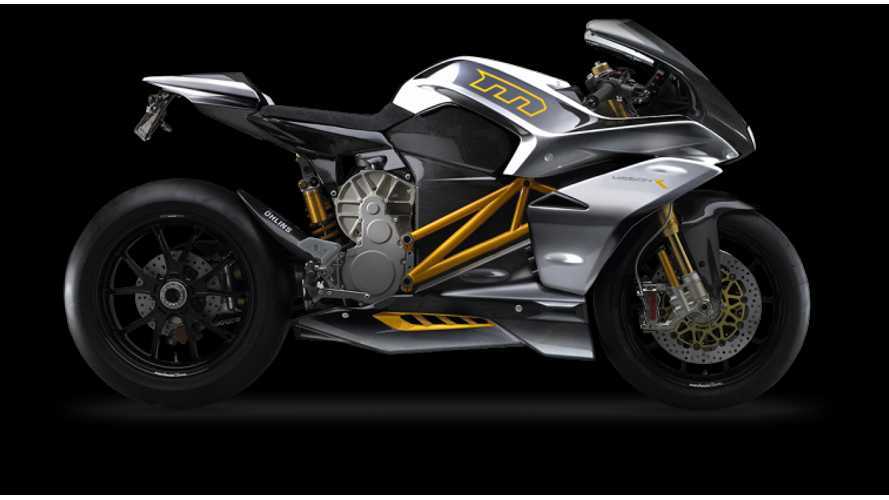 Has the EV world lost the ability to read?  We have read countless EV industry reports now of Mission Motorcycles (Electric, whatever) "officially filing for bankruptcy" despite citing the North Jersey report we also cited, that did not confirm Mark Seeger had filed for bankruptcy for Mission Motorcycles.  It said he said he was going to, in a letter to the court.

To review: "As a result, he said, he was putting the company into bankruptcy, although the federal court docket did not show a filing Tuesday afternoon."

Does this seem like splitting hairs?  It's not.  It's the difference between an actual bankruptcy, and a simple legal maneuver in a nasty lawsuit.

You can be sure that we're watching closely for that filing, but as yet, it has not been filed.  There is no actual bankruptcy filing.  Of course, Seeger doesn't have a lawyer, either, according to that story, since he hasn't paid the firm that represented him.

Mission Motorcycles’ predicament isn’t that rare. Most of today’s most successful and promising startups aren’t founded by one person alone; they're built on the ideas and efforts of many individuals. But when a company finally hits the big leagues, not everyone involved in the company’s creation necessarily reaps a payoff. In fact, some co-founders and others involved in the startup phase may feel spurned because they get little or no reward for their contribution while others get payoffs of thousands, millions—or even billions—of dollars.

...and brings to light a bit of the seamy underside of the Mission Seeger vs. Ip story:

"Among other things, Defendant Ip threatened Mr. Seeger with violence in the workplace; he made disparaging and inappropriate personal and professional remarks about other executives and employees; he was unable or unwilling to act professional to interact professionally in business and professional situations, damaging the Company’s reputation and standing with potential investors and other business partners; he failed to contribute to, understand or appreciate the company’s technology and its products such that he was unable to contribute to the business and its strategic goals he failed to assist with and/or fulfill the financing commitments he had made to the Company; and he engaged in other acts of unprofessional behavior."

Describing the early days of Facebook and other Silicon Valley startup patters, it's an interesting perspective on what an EV company faces in today's economy.

Stay tuned.  As we said the other day, it's not over yet.