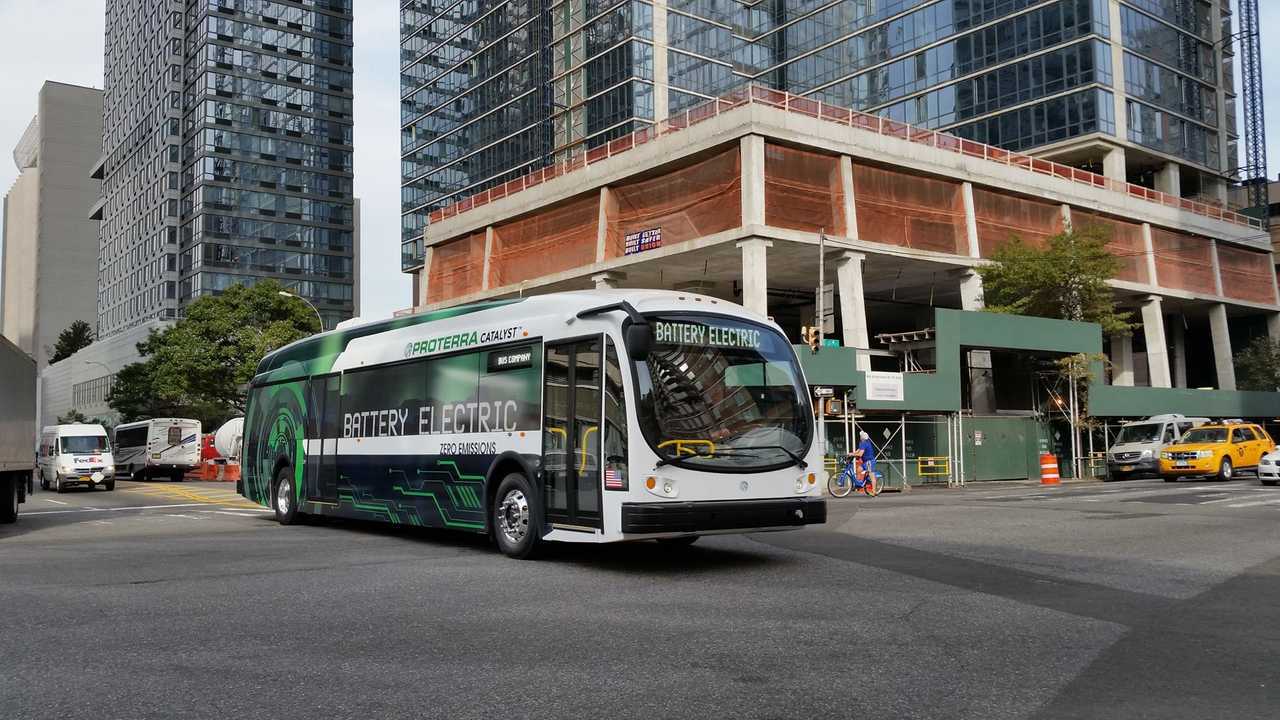 Total cost of the project is $8,411,352 and Proterra is expected to launch the assembly line in the fourth quarter of 2015.

"The proposed facility, to be located in the San Gabriel Valley, is expected to be operational by the fourth quarter of 2015 and will create more than 70 new local jobs. During the grant term, Proterra plans to manufacture an estimated 424 buses, resulting in a reduction of 900M lbs of CO2 over the lifetime of those vehicles. Proterra was the only bus provider selected for CEC funding and today also announced that existing customer Foothill Transit in L.A. County has placed another order for additional Proterra buses to meet increased demand from its ridership base."

The facility will be located in the San Gabriel Valley, where one of Proterra's largest customers, Foothill Transit, ordered an additional 13 electric buses. In total, Foothill Transit will have 30 EVs (nearly 10% of the fleet) in 2016.

"California continues to be a dynamic center for innovation and business opportunities due in part to advanced transportation manufacturers like Proterra. Furthermore, innovations like Proterra's zero-emission transit buses support the state's goal of achieving 1.5 million zero-emission vehicles on California's roadways by 2025."

Commissioner Janea A. Scott of the California Energy Commission commented: