We just got notice that Brammo has issued a recall for model year 2013-2014 Empulse and Empulse R models.  It's for a particularly nasty problem, and one that we consider extremely dangerous, however only (apparently) something that will occur in cold weather, after running the bike at high RPM.  The tranny breather tube will back up, dumping oil onto the rear tire. If you're an Empulse owner, this is something you want fixed sooner rather than later.  Here's the recall:

There's a wee bit more information from MotorcycleUSA.com, here, discussing some details of the recall: 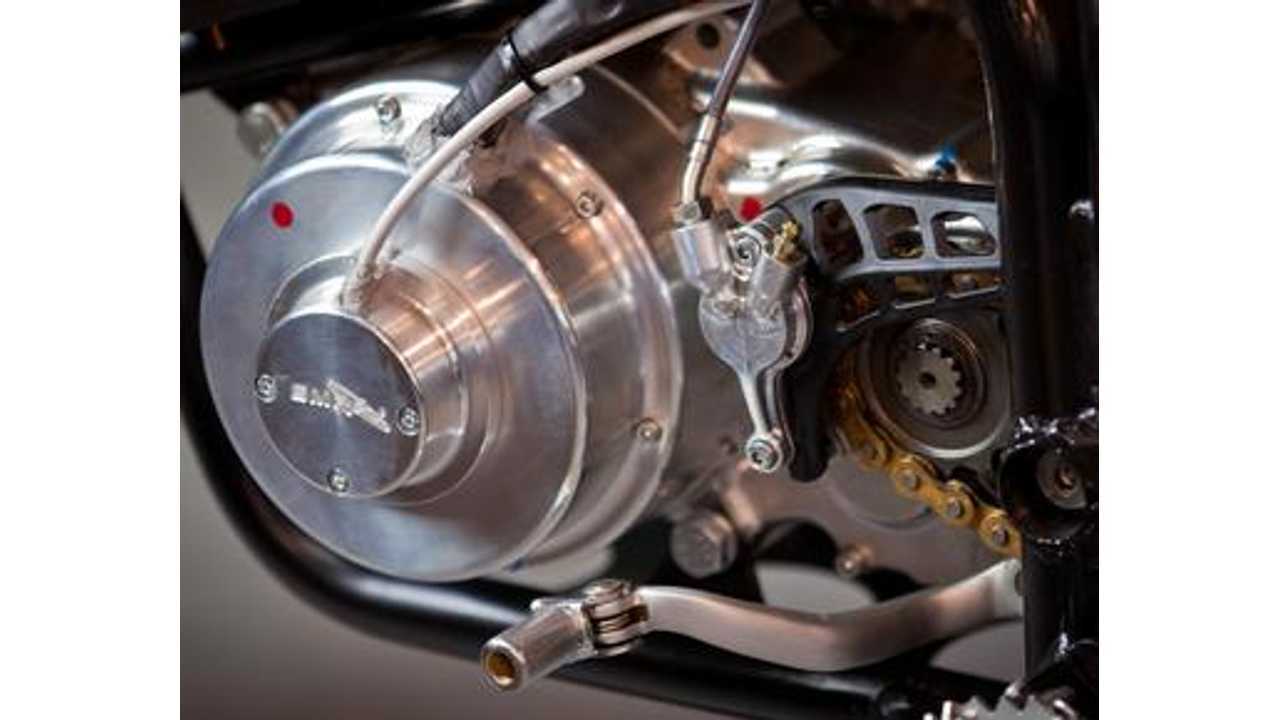 You can also read some commentary on it, along with some accounts by owners regarding the problem on the Brammo Owners Forum, here.  You can also read some interesting speculation as to the production numbers for the Empulse models - seemingly in the hundreds for that time period, but we must caution against jumping to any conclusions.  The recalls says "certain models" of the production run, and there's simply no way of knowing the actual total numbers.

However, this is the link to the actual NHTSA recall notice.  There it says the VINs are sequential, and you have a VIN run of 818 machines for that model year.  Conclude what you will.

Nor is this the first we've heard of oil leaks in the Empulse.  On another post on the Brammo Owners Forum, Brian Wismann (Brammo Director of Product Development) talks about some seal problems on his personal race bike project.  Of course, any conclusions or relation of that problem to the recall are merely speculation - however interesting.