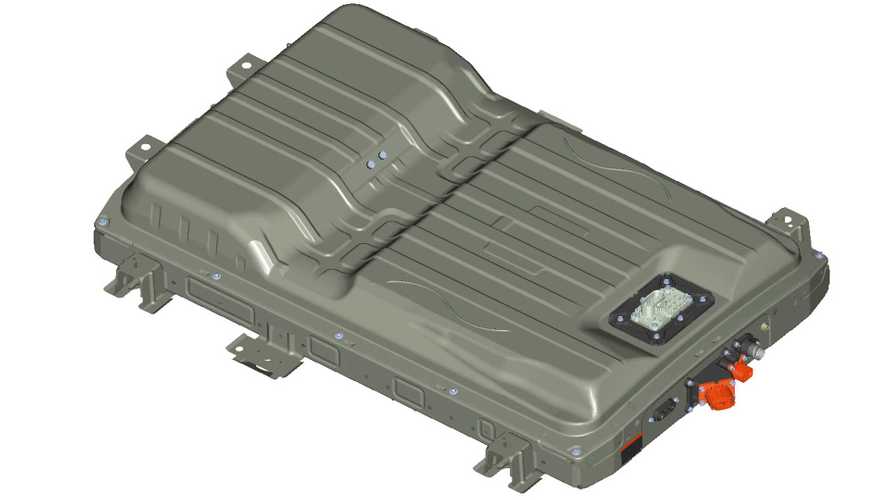 With the launch of the e-NV200, Nissan employs active air cooling within the battery pack for the first time ever.

However, this cooling system isn't designed to cool the cells, but rather to "ensure optimum charging conditions at all times." More specifically, Nissan says that e-NV200 incorporates a "bespoke cooling pack that operates automatically during quick charging."

Nissan issued this statement on the active air-cooling/heating system in the e-NV200 battery pack:

"As in LEAF, the battery pack comprises 48 modules with a nominal capacity of 24 kWh, but it incorporates a bespoke cooling pack that operates automatically during quick charging."

"Due to more compact packaging and because e-NV200's duty cycle is likely to be quite different to LEAF - it is anticipated that the vehicle will be operated intensively during the working day and there will be greater use of Quick Chargers to minimise down time - cooled air from the vehicle's heating and ventilation system is channelled over the battery cells to ensure optimum charging conditions at all times."

"Conversely, in cold weather, the vehicle's HVAC system wafts warm air over the battery, again to ensure it reaches its optimum operating temperature as quickly as possible."

The fan, as well as a tiny radiator, which is plumbed into the vehicle's HVAC system, reside in the front-most section of the battery pack. It does not direct air at the cells/pouches, but rather towards the various electronics/controllers within the pack.

It's our collective belief that this system is mostly ineffective at cooling the pack, but likely somewhat capable of equalizing temperatures within the pack.

Editor's Note: It's come to our attention that we should include a link to the original source for this story.  Here's that link to Nissan Media Europe.