Top Gear Lists BMW i8 Among Its Top Picks For 2014 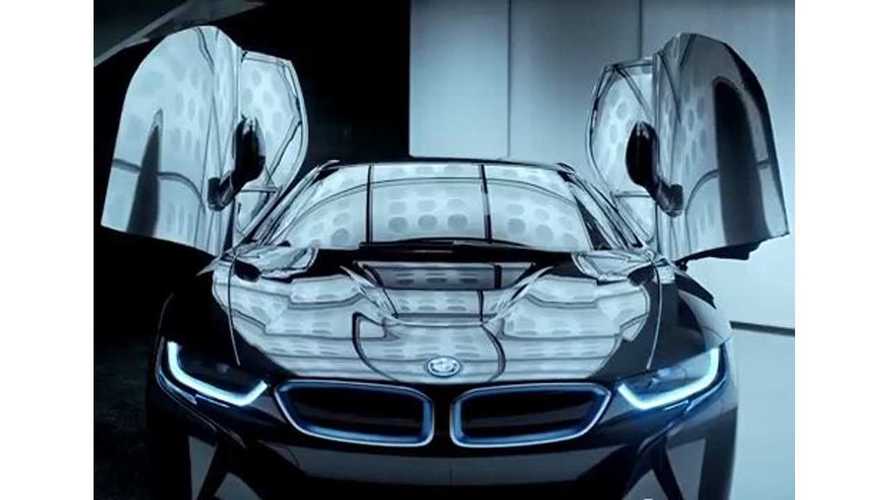 Top Gear selected the BMW i8 as one of its 30 most-anticipated vehicles of 2014.

Design wise, the i8 is already a hit with most of the motoring press.  We suspect that once initial test drives of the production version are conducted, the i8 will wow there too.

"Should I be interested? Emphatically, yes. The i8 looks fantastic, drives brilliantly (we've driven a prototype) and, despite those rapid performance figures, has a range of 310 miles with 113mpg economy and 59g/km of CO2. Which kind of changes the face of what we expect from a sports car and stuffs up any arguments about irresponsible fast cars - it's more efficient than the Prius. The best bit is that the i8 is a complete package: this is all the good stuff - new tech, interesting ‘layered' exterior and interior design and a decent driving experience."

BMW i8 (photo via Julian Schroeder)