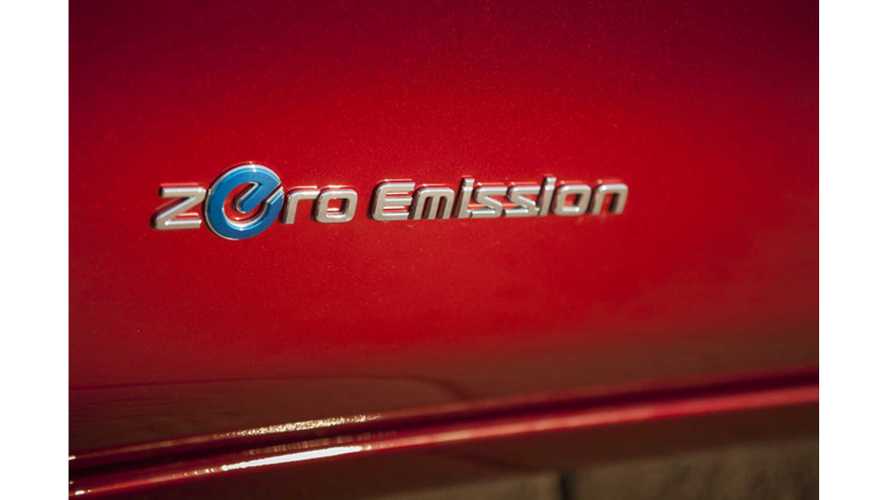 The Automotive Science Group (ASG) has conducted the following:

Nissan LEAF Gets Assembled in Tennessee

"...a comprehensive life-cycle assessment of over 1,300 automobiles across nine categories to distinguish the BEST model year 2014 vehicles in environmental, economic, social and “all-around” performance."

ASG says that this assessment equips consumers with "a car buying guide founded on principled facts, a departure from the notoriously subjective test drive “editor reviews” that have long been the industry norm."

In terms of environmental footprint, ASG reports that the 2014 Nissan LEAF came out on top:

"Looking to advanced automotive technologies, ASG’s 2014 study found the Nissan Leaf to hold the smallest life-cycle environmental footprint of any model year 2014 automobile available in the North American market (with minimum four person occupancy). This U.S. assembled, battery electric vehicle with an estimated 84 mile driving range is the best selling all-electric car in the world for good reason, and now consumers can be confident that the increased environmental impacts of manufacturing the battery electric technology is more than offset with increased environmental performance during operational life."

Below you'll see all of the plug-ins (excluding Tesla) that made it into the "Best" rankings, as determined by ASG:

Nissan LEAF is Tops Overall, But Several Other Plug-Ins Made the List

The Tesla Model S slots into the "full-size" category, where it was tops in environmental performance in the "Best 5" in all-around performance:

"Consumers can now prioritize vehicle choices based on ethical and/or budgetary objectives. Whether it’s a commitment to buy American-made, an environmental prerogative to reduce one’s carbon footprint, or purely an economic choice to save thousands of dollars in fuel costs, ASG’s vehicle ratings are the guidepost for the 21st Century car buyer."

To see the full list of ranking and to "prioritize vehicle choices based on ethical and/or budgetary objectives," follow the source link below.