Tech Crunch: What It Takes To Be A Tesla Supercharger Partner

Hardly a day goes by when we do not hear news on the Tesla Supercharger network.

But what goes on behind the scenes?  How does Tesla determine locations?  Do they own them?  Rent them?  If so, for how long?  What is the cost?   How long does it take to set a station up? How much land do they require?  Is there is minimum on spaces?

Basically, Tesla covers all the cost, does the set-up themselves, and pays whatever electricity the Superchargers draw from the local utility...and all they ask in return is some prime real estate, ideally located, for a half decade or so.

Further to that, Tech Crunch got the inside track on the Tesla Supercharger Partner Program, and helps fill in all the missing details to our outstanding questions. 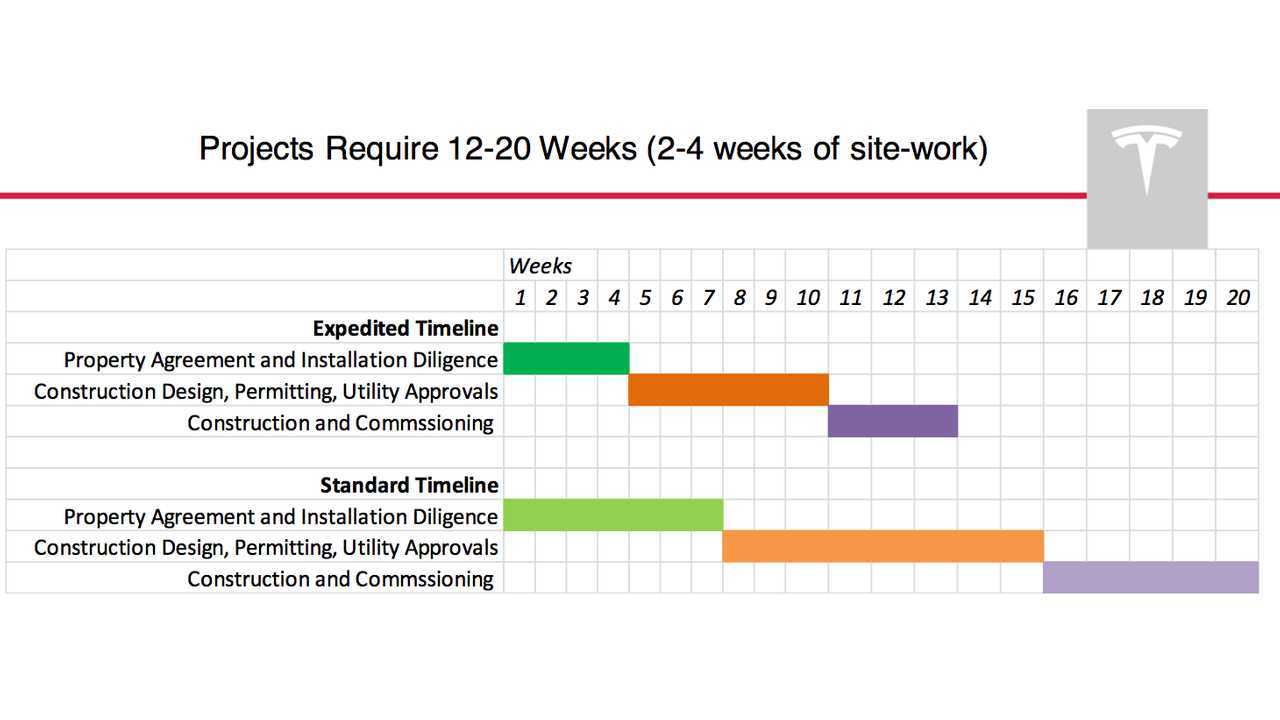 Tesla requires the land owner to set aside about 200 to 600 sq. feet for the Supercharger and related equipment itself, and also at least four or five spaces.

According to Tech Crunch, "most agreements involve four 'dedicated' stations, designed such that only Tesla owners can use them," in order that Tesla owners can always find a spot.  Additionally, most deals have 4-6 other stations (or an option for Tesla to expand the number stations if you will) that can Supercharge or provide space for normal cars or other plug-ins to park.

Tesla does look for existing power connections nearby when possible, and requires the site to be lit properly.

Land owners reportedly sign up for at least 5 years - after all Tesla has to make sure they recoup some value on their investment.  Many agreements are for up to 10 years.  Again monetarily, land owners pay nothing to Tesla, and receive nothing from Tesla.

The property owner basically gets the high profile status and draw of the Tesla Supercharger network, and Tesla gets use of the location.