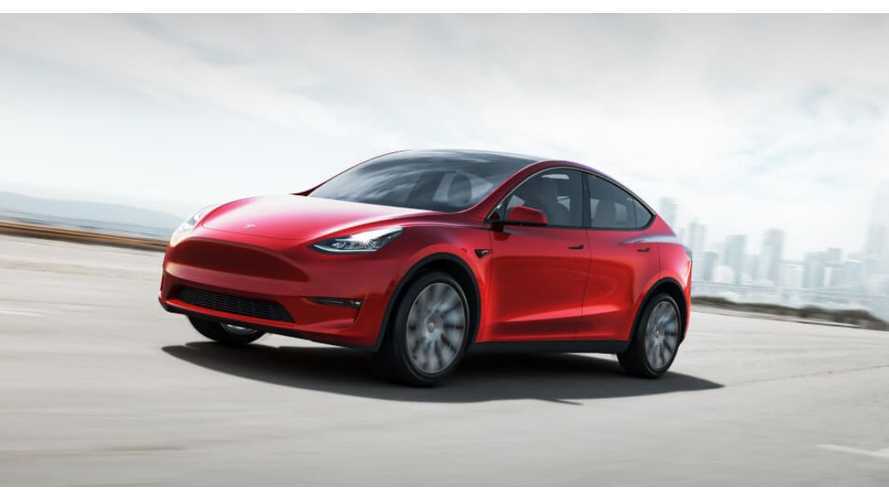 We've seen the Model Y compared to the Model 3 and Model X, which makes sense, but how does it compare to Tesla's flagship sedan?

Recently, I found myself sitting at the helm of a new Tesla Model Y. I quickly learned why Model Y owners tend to be so fond of their vehicles. That said, I love my Model S (even though it's a few years old). It got me thinking: is there something about the Model Y that just might be calling my name?

The Model Y is (for the most part) best compared with either a Model 3 or Model X — especially when considering affordability or form factor. However, I'll be comparing it directly with an older Model S since it is (after all) my current vehicle and the one I would trade up from.

I prefer vehicles on the larger side. And the Y interior felt spacious. Looking at the numbers, the Model Y width matches up closely in size to a Model S. I also felt a difference (albeit minimal) between the ride height of the Y and my daily driver S. The extra headroom was noticeable, giving the Y a spacious feel without sacrificing the sporty drive style.

Front row legroom felt nearly identical with the Model S. The Model S has 42.7″ of front row legroom. The Y has just 0.9″ less, but it's unnoticeable to the trained leg. As for the second row, the Model Y actually has more legroom at 40.5″. I’m not one to sit in the back seat of my car, so this doesn’t really affect me but it’s nice to know.

On paper, the Model Y has more cargo space than the Model S, but that’s not really a fair statement. The majority of that space is due to its height, and who’s packing their car to the ceiling? At 9″ shorter in length than a Model S, there’s a small difference in trunk size but that’s never been an issue (at least for me).

I will say, on a personal note, I've been spoiled by the speed of the Performance Model S. However, at 3.5 seconds (or even 4.8 seconds with a Long Range) the Model Y is plenty-of-fast to have fun as a daily driver.

As you would expect, due to its taller stance, the Model Y will not give you the same track experience found with the Model S. It is, after all, a crossover, not a sports car.

Depending on the car, I’ve had mixed feelings about Tesla’s design language. The Model S is one of the best looking cars on the road. The Cybertruck is out of this world. But Tesla's other vehicles in its line-up don't draw me in as much as my top two favorites. That said, the Model Y is not at the bottom of my list. I love the car from all angles but one, the front.

In addition, I’ve never truly been on-board with the minimalist interior of the Model 3/Y and have always found the Model S/X interiors more attractive. That said, the new-age air vent of the 3/Y is ridiculously cool but I can’t get over the rest of it. I much prefer the display built into the dash and having a designated instrument cluster.

Initially, I considered the lack of instrument cluster a deal-breaker. But sitting behind the wheel of the Y for a couple of hours, it didn’t feel like a missing necessity. I still prefer the interior aesthetic of the Model S but I’m not going to fight you over it.

The Tesla Model Y is almost half the cost of what I paid for my Model S, but it’s nowhere near half the car. With a current starting price of $49,990 for the Long Range variant, the Tesla Model Y is by far the best deal in auto sales. It’s both a great daily driver and a great car for families while remaining relatively affordable.

Given the opportunity I’d choose it over my older Model S. Simply put, it’s more for the money. I even considered trading in my Model S for one until I received my trade-in quote from Tesla. At this stage, as much as Elon Musk would disagree, Teslas are still not an appreciating asset.

True, a Model Y would lower my monthly payments but I can’t convince myself right now to walk away at the bottom of the depreciation curve. Especially when I’d be cutting down looks and only gaining a bit of range and faster charging, neither of which my driving habits require.

If I didn't already own one, a used Model S just might be a better deal than a new Model Y. It's really a toss-up. It features all the same tech advancements, HW3 and MCU2 included, while cutting down on some range and adding performance.

Or, maybe (just maybe) I'm secretly holding off based on my weird attraction to the new Cybertruck.