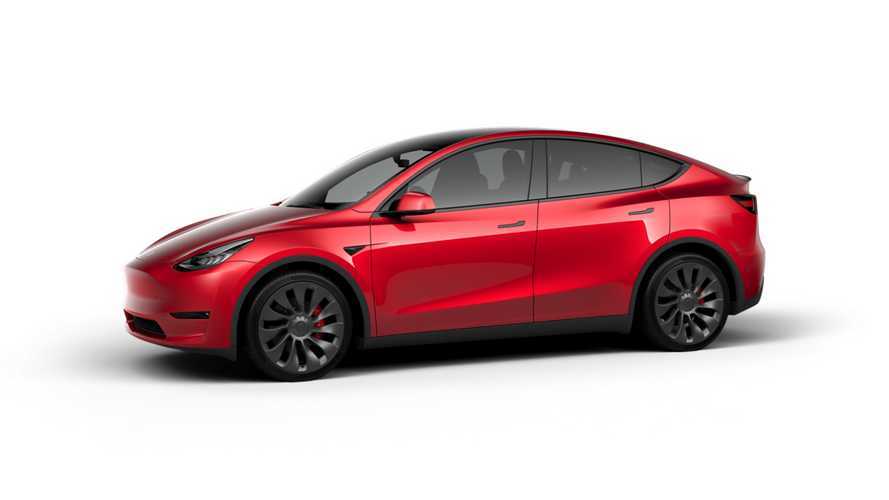 How has Tesla been able to rise up to such success over such a short time? Its history is telling.

The history of Tesla is a collection of individual stories. Some of these are comical, some are tragic, many are inspiring, and some have morals—object lessons that illustrate the reasons for Tesla’s surprising success.

Philippe Chain recently told one such tale to Frederic Filloux, Editor of the Monday Note. This anecdote provides an engaging example of how Tesla’s culture of quick innovation and improvisation keeps it a couple of steps ahead of the legacy automakers.

As Tesla’s VP of Quality, Mr. Chain led the validation and homologation/certification process for Model S. He begins his account in a conference room at Tesla’s Fremont factory in 2012, four months before the vehicle’s launch. He and other key execs have assembled to deal with a problem (or seize an opportunity, as we positive thinkers like to say). The results of a preliminary test have indicated that Model S will fail an important safety certification that’s coming up in a few days. This won’t do—a class-leading safety rating is considered mission-critical for Model S, and if a solution can’t be found quickly, the whole development process will grind to a halt. Elon Musk tells the team, “Solve it, guys.”

The problem is with the car’s frontal crash boxes—structural elements made of steel, and carefully designed for an optimal collapse in case of a collision. There are only a few days to fix the problem, and Tesla, at that time a startup operating on a shoestring, can’t afford to crash car after car searching for a solution. Chain and his team reject the idea of redesigning the crash box, and decide that a stronger grade of steel is what’s needed. There’s a coil of steel available on the other side of the country, and somehow it has to be brought to Fremont, baked in an oven and formed into a new and improved crash box.

So, what happened? Well, it’s a cracking good story, and I’m not going to spoil it. It’s well worth popping over to the Monday Note to read it, along with its companion articles, parts one and two of a three-part series. However, I will reveal that Chain considers this tale (or case study, if you prefer) “a perfect illustration of why Tesla is several years ahead of its direct competitors.”

Mr. Chain is a veteran of the auto industry—in addition to his Tesla tenure, he spent several years working for Renault, Nissan and Audi—and he fully understands the huge difference between the Tesla Way and the Big Auto Way. “What took a single meeting and five days at Tesla would have required a six-month-long process at Renault or Audi,” Chain writes. At a traditional automaker, dealing with a problem of this sort would have involved an investigation to find someone to blame, followed by endless meetings and workshops.

Above: A look at production and deliveries of Tesla's newest vehicle, the Model Y (YouTube: Tesla)

There are lots of other great stories of this get-it-done-now culture (some of which I retold in my history of Tesla): the time JB Straubel took a prototype Roadster apart and redesigned almost every component in a desperate race to cut costs; the time a Tesla employee went to Mexico with a bag of cash to buy a smart car to convert to electric drive in order to seal a licensing deal with Daimler (Tesla got the gig, but short-sighted Daimler cancelled the collaboration after a couple of years); and of course, the “tent in the parking lot” (actually an aluminum sprung structure) that Tesla erected in order to get Model 3 vehicles rolling off the line and clear the order backlog. Auto industry execs and pundits laughed and scoffed at what they considered amateurish antics—but they aren’t laughing now.

Some of the things for which Tesla has come in for criticism represent examples of the company’s drive to get products out quickly and fix the fine points later—for example, the infamous panel gaps on early production models. “For months, we shipped cars afflicted with wider than usual gaps,” writes Chain. “What would have been deemed unacceptable by [other] carmakers was seen as part of an ongoing process by Elon Musk who believed, rightly so, that the user experience of driving a truly innovative automobile would outweigh minor defects that will be eventually corrected.”

This attitude is of course reminiscent of the Silicon Valley way of thinking. Software problems may be impossible to detect until a product is being used in the real world, but they may be easily fixed with an update. Hardware issues may be harder to deal with, but there’s a growing school of thought that says even hardware makers need to start taking a more agile, software-oriented approach, and Tesla has been at the forefront of this trend since the beginning.

“Can Tesla maintain its lead, or will carmakers like Volkswagen Group eventually catch up?” asks Chain. Certainly, the legacy brands are moving a lot faster than they used to. However, “their key value remains the process, following operational experience from which strict rules and methods derive. The departure from this culture might take a long time.”

During that time, the California carmaker won’t be standing still. Chain, for one, is convinced that “Tesla will do whatever it takes to retain its lead…The gap is here to stay.”