Which Second Hand Plug-In Hybrid Is The Best Buy For Around $10,000?

There aren’t that many plug-in hybrids to choose from if you’re looking to pick up a used vehicle, since they’ve not been around for that long. However, that doesn’t mean you can’t get one, and this video by YourCarAngel compares three popular second hand plug-in choices and rates them for those in the market for such a vehicle. 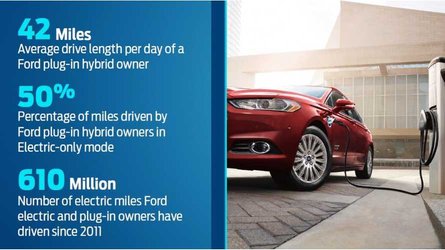 Half Of Ford Energi Miles Drive Are Electric...Or Mostly Electric 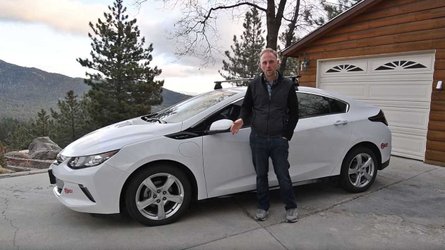 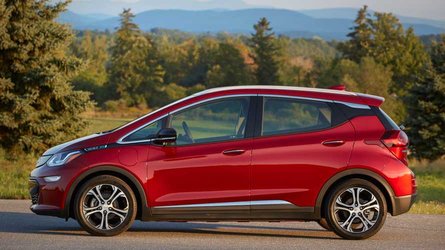 If pure electric range is at the top of the priorities list, the Volt is the clear winner out of all the vehicles here, with a 38 miles. Next up is the C-Max with 20 miles and finally the Prius comes last with 12 miles.

But at the same time, the Volt loses out in terms of practicality over the other two cars, since it’s only a four-seater and visibility is nowhere near as good either. There is a lot to take into consideration when choosing one of these three cars, and you also need to decide which fits your needs best.