Analysts Weigh In On Tesla's Ability To Survive A Recession 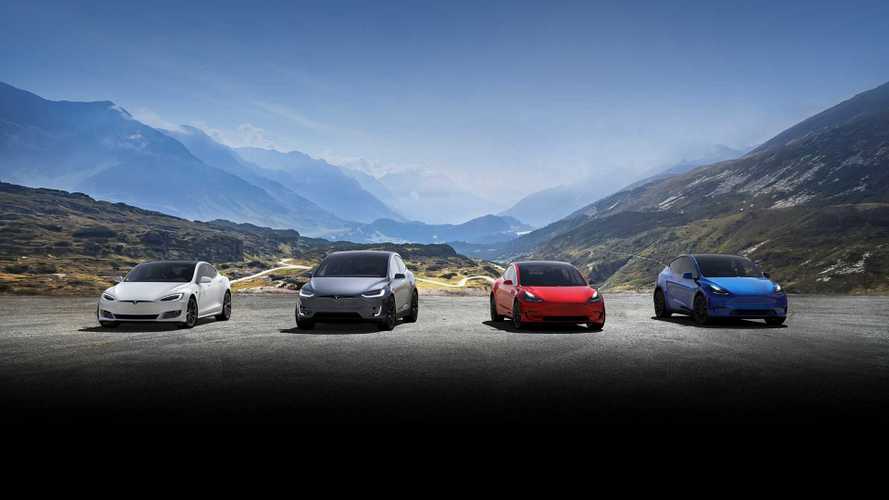 Is Tesla better-equipped to come out of this situation intact?

Discussing COVID-19 on the company's Q1 earnings call, Elon Musk confessed that the economic impact of the pandemic "will cause great harm not just to Tesla, but to many companies. While Tesla will weather the storm, other companies will not.” It turns out Tesla has a long history of succeeding against the odds, but this time the odds are pretty darn long. Just about everyone expects that we’re in for a recession, and new cars are typically one of the first things people forego when tough times begin to bite.

However, the general consensus is that Tesla is likely to take less harm from the coming economic storm than the legacy automakers. This is not just the opinion of EV-boosters—it’s a story you can read in the stock prices. TSLA, along with every other stock outside the medical and toilet-paper industries, took a huge hit in March, but it has since recovered to near its pre-COVID levels. Meanwhile, the valuations of automakers such as Ford, GM and Toyota have seen modest recoveries at best.

A recent video from CNBC features a raft of stock analysts and auto industry observers explaining why they think Tesla is in a far better position than the old-line auto brands.

Tesla has already survived one recession, but in those days, it was a small startup company, producing one vehicle (the Roadster) that was aimed at high-income car connoisseurs. As a couple of analysts point out, it didn’t have the overcapacity problems that almost killed the Big Three.

Things are very different this time around. Tesla is now a medium-size automaker with a lot more to lose. Why do the pundits think it’s in such comparatively good shape?

Above: Analysts ponder Tesla's outlook with the possibility of a recession on the horizon (YouTube: CNBC)

For one thing, while the auto industry as a whole had a tough first quarter, Tesla eked out a profit. For another, Model Y is ready to start shipping in volume as soon as the assembly line cranks back up, and it’s widely expected to be Tesla’s best-selling model yet.

JMP Securities analyst Joseph Osha expects Tesla’s sales to increase more than 10% this year, despite the sorry state of the global economy, and he expects to see record deliveries of over 700,000 vehicles in 2021.

Thanks to a well-timed capital raise before the coronavirus hit, Tesla is sitting on $8 billion in cash. Osha told CNN that the company will not only “be able to ride out the downturn,” but that it “has the balance sheet to continue expanding.”

Adam Jonas agreed, telling CNBC that Tesla had enough cash to survive a six-month shutdown. In the event (assuming the factories stay open), the interruption to production was far shorter than that.

Karl Brauer, Executive Publisher of AutoTrader and Kelley Blue Book, tells CNBC that Tesla has “as much or more chance to get through this difficult time than any of...the rest of the automakers.”

Peaches and cream aren’t guaranteed, however. CNBC’s Michael Wayland points out that, unlike the Big Three, which are ramping down production and closing plants, Tesla has big, expensive plans for the future. Construction of the Berlin Gigafactory and the recently-announced Texas or Tulsa Terafactory is going to require huge investments, and the cash burn is a concern. Some analysts think the company will need to raise more capital soon.

However, reading between the lines of Wayland’s comments reveals the real reason that investors are betting on Tesla to survive and thrive. The legacy automakers are retrenching, consolidating, trying to hang onto their glory days, while Tesla is fearlessly racing into the future. Every auto exec knows that big changes are in store for the auto industry, and more than one has admitted that Tesla is way ahead of the curve.