Op-Ed: GM Could Put Tesla Out Of Business 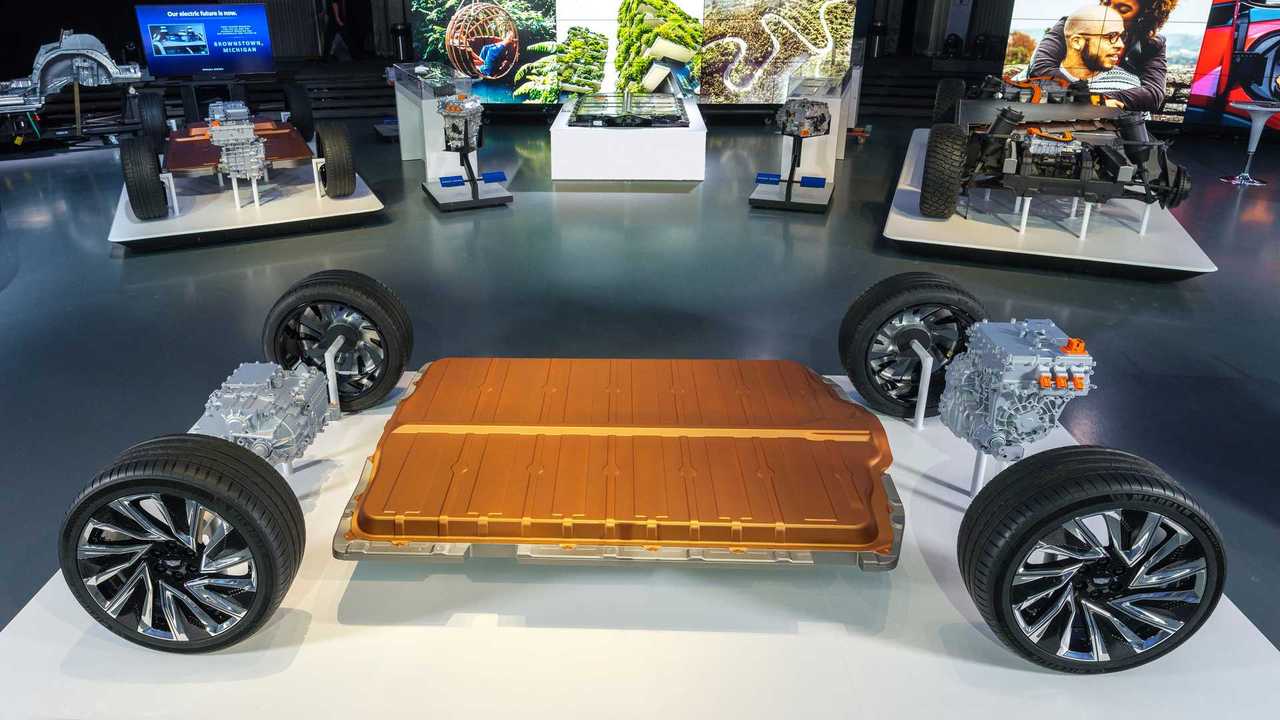 A recent CCN article touted that GM licensing its new battery tech could put Tesla out of business. After reading and listening to reviews of the event (1) I have my doubts that GM's outlined strategy could have even a hint of doing that. My remarks here about the EV day are directed to GM. However, what I'm saying applies to Ford, VW and others.

Can OEMs Top Tesla With Luxury EVs Like The Cadillac Celestiq?

Congratulations on your EV Day event. It's great to see you make intimations of serious intent to move toward electro-propulsion. However, I do have some thoughts about what was presented.

The thing that I find most crazy about your proposed EV strategy is that you are relegating yourselves to playing in Tesla's sandbox. You’re playing right into their hands. You're running the large battery pack, hope to get the cost down, race. You are hoping to speedily navigate the curve. Essentially you are trying to do the same thing Tesla is doing, and hoping to be able to do it as well or better than the market leader. A leader who has a solid multi-year head start. Does that sound smart?

Here's the memo for you. You're not going to be able to beat them at their game. April will be a revelatory month. If Elon's recent comments on the "Third Row Tesla Podcast" are any shadow of what's to come, Tesla is going to rule the day its way.

The timing of your EV event was also so unwise. You may have wanted, for rationale of your own, to beat Tesla to the line. But you have essentially unwittingly shown your hand to your opponent. You've said, here, see, take a look, here are our cards, before the bets have been placed. Does that sound smart?

This gives Tesla the perfect opportunity to pull its ace from its sleeve and not only beat your hand, but blow way past it.

Here is the thing that is most maddening about the EV Day. You (and other IC automakers) could entirely change the game. You have within your power to do differently and make Tesla pursue you.

You can do something Tesla will NEVER do. You can include a gas (petrol) burning REx in your EV. You can use small, less expensive battery packs and yet offer more usable range than any Tesla vehicle. Why fall into Tesla's trap? Why only pursue the expensive 100 - 200 kWh battery strategy? Why not entirely change the game?

OK, conceded that electro-propulsion is indeed a superior customer experience, a superior technology (which it is), but implement it in your own way? Move your products to electro-propulsion as rapidly, yet sanely, as practicable and without the need for huge battery packs. Even a solution like Nissan's e-power could feasibly work. This is YOUR competitive advantage. Tesla will NEVER put a combustion engine REx in their vehicles. You, however, can do it and thereby capture the greater part of the market, because most of the market is OK with having a gas-powered range extender.

If you'd come out on EV day and said, yes we're going to electrify our fleet. Here is how we're going to do it. We're going to begin offering a few high-end BEVs AND, more importantly, low-cost 500-mile range RExEVs. That would have totally changed the game. Other automakers would be pressing to follow you.

It's true it would take some iterations to get the costs of the electro-propulsion and REx down. However, consider this. What do you think most people would prefer, a $35,000 BEV with 220 miles of range, or a $35,000 RExEV with 440 miles of total range? I'm quite confident that the middle of the bell curve wants plenty of affordable range. So, rather than wait for batteries to come down to crazy low prices, get in now and work toward producing low-cost RExEVs. There already exist several companies wanting and waiting to license developed REx technology solutions. (2)

I realize that I don't have access to all the information. I realize that there may be government regulatory considerations and other factors at play. However, the auto market is changing and you must change with it. Why not do it in your own way, instead of Tesla's. Don't let "The Tesla Effect" govern your moves. You may not put Tesla out of business, but you may at least survive, and possibly even thrive.

Or, just keep playing Tesla's game Tesla's way for another 12 years and see how that works out for you. If you’re still around.