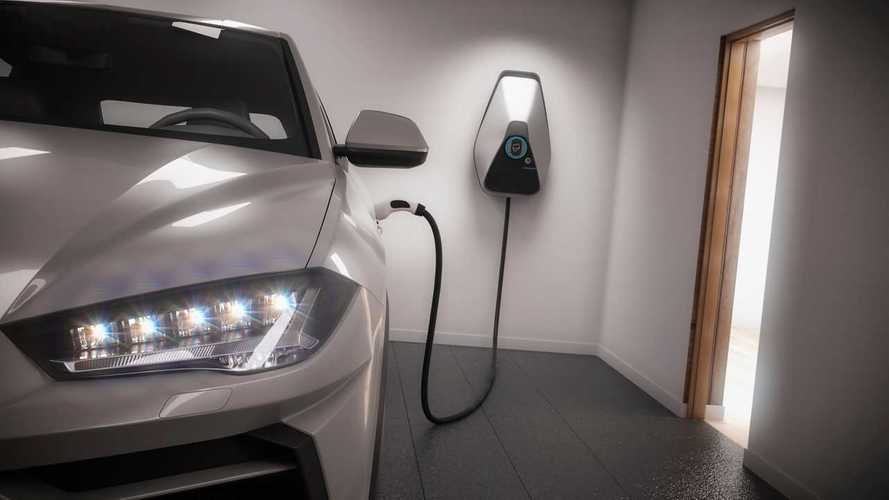 It's much cheaper to "fuel" an electric car than a gas-powered car, but how does the EPA measure and publish EV efficiency?

Electric Cars With The Highest MPGe Ratings For 2019

A lesser-known fact contributing to the low cost of driving electric vehicles is their efficient use of energy. That is, how much energy makes it to the wheels versus being lost as wasted heat.

Most internal combustion engines operate at less than 40% thermal efficiency. That means that less than 40% of the energy in each gallon of gasoline is actually used to turn the wheels while the rest is wasted in the form of heat. Meanwhile, electric motors can be over 90% efficient. Nearly all of the electricity onboard is going to the wheels with very little being lost as heat.

There’s an easy way to illustrate what this means. One gallon of gasoline contains approximately 33.7 kWh of energy. The 100 kWh battery pack in a Tesla Model S 100D contains the energy equivalent of less than 3 gallons of gasoline.

While a BMW 530i (24 mpg city/34 highway) could only go 72-102 miles with that same amount energy stored in gasoline, the Tesla Model S 100D will travel over 300 miles – because so much of that energy is being used to drive the car instead of being wasted as heat.

MPGe is the official metric that the EPA uses to measure the efficiency of alternative-fuel (including electric) vehicles. This makes it the most common number you’ll come across when researching an electric vehicle.

WHERE CAN I FIND THIS INFORMATION?

The EPA maintains a website, https://www.fueleconomy.gov, where you can look up fuel efficiency and range numbers for any vehicle sold in the United States. You can even bring up multiple cars at one time for easy comparison – making it easy to get an idea just how much you can save by switching to electric.

The aforementioned Tesla Model S 100D is rated at 102 MPGe, and numbers can fluctuate from lower to higher, like the Jaguar I-Pace’s 76 MPGe, or the Hyundai Ioniq Electric’s 136 MPGe.

These efficiency differences can be expected because the I-Pace is a large and powerful all-wheel-drive crossover while the Ioniq EV is an economical front-wheel-drive car.

Keep in mind that a very efficient vehicle with a high MPGe rating does not necessarily mean that the vehicle will have a higher range – that depends on the battery size.

The I-Pace has a mighty 90 kWh battery pack compared to the Ioniq EV’s modest 28 kWh pack. No surprise – the Jaguar will go 234 miles on a full charge while the Hyundai will go 124 miles.

But an older Tesla Model S 90D, also sporting a 90 kWh battery, will run 294 miles on a full charge – further than the Jag. Why? Because the Model S is rated at 95 MPGe, meaning it uses its electricity more efficiently than the 76 MPGe I-Pace.

When looking for an electric vehicle, it’s important to consider both MPGe and range. A more efficient vehicle will cost you less to recharge, but you need to make sure you’ve got sufficient range as well.