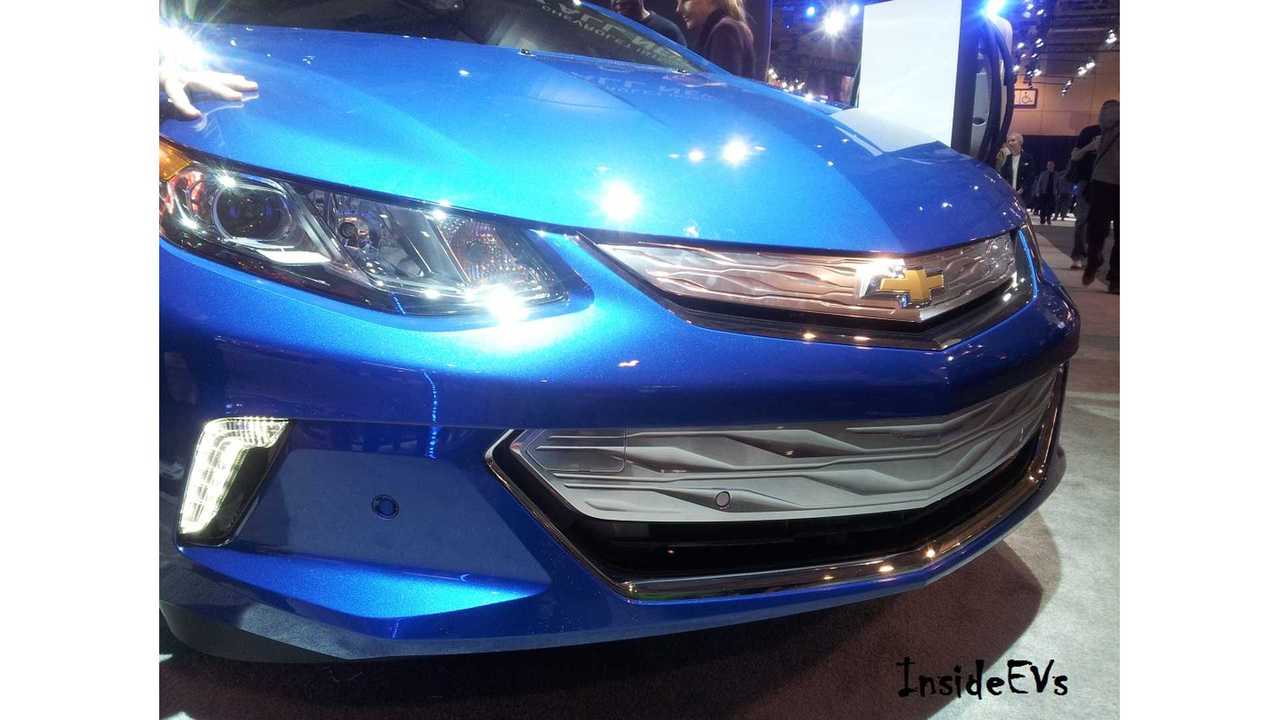 The 2017 Chevy Volt is beginning to arrive at dealers and incentives were announced. This happened very quickly as General Motors began production on February 1st and already has ~1,000 cars available.

The incentives began February 24 and are told to run until the end of the month, but it is expected that they will be renewed. The new model will comply with stricter Tier 3 emissions requirements and, unlike its 2016 release, it will be made widely available throughout the country.

In California, work is being done to begin an income-based eligibility program in March. The program will assist those meeting the Federal Poverty Guideline. This would increase plug-in rebates to $3,000 for those in need. The program would also limit incentives for the wealthy.

Overall, the 2017 Volt should prove well worth the extra $100, and it seems that GM is doing a stellar job in getting the 17s out to dealerships as quickly as possible