Battery-electric cars are the main force of growth for the overall market, while plug-in hybrids are struggling.

In August, new passenger car registrations in the UK increased by 1.2% year-over-year to 68,858, which is a good sign after five months of consecutive decline. However, during the first eight months of the year, car registrations were 11% lower than a year ago at 983,089.

The Society of Motor Manufacturers and Traders (SMMT) explains that in August car sales increased mostly because of battery-electric cars, which noted the highest year-over-year growth.

Last month, some 13,890 plug-in electric cars were registered, which is 12% more than a year ago and 20% of the total market. It's not a bad result, considering three months of decline.

So far this year, more than 199,000 new passenger plug-in cars were registered in the UK, reaching an average market share of over 20%. 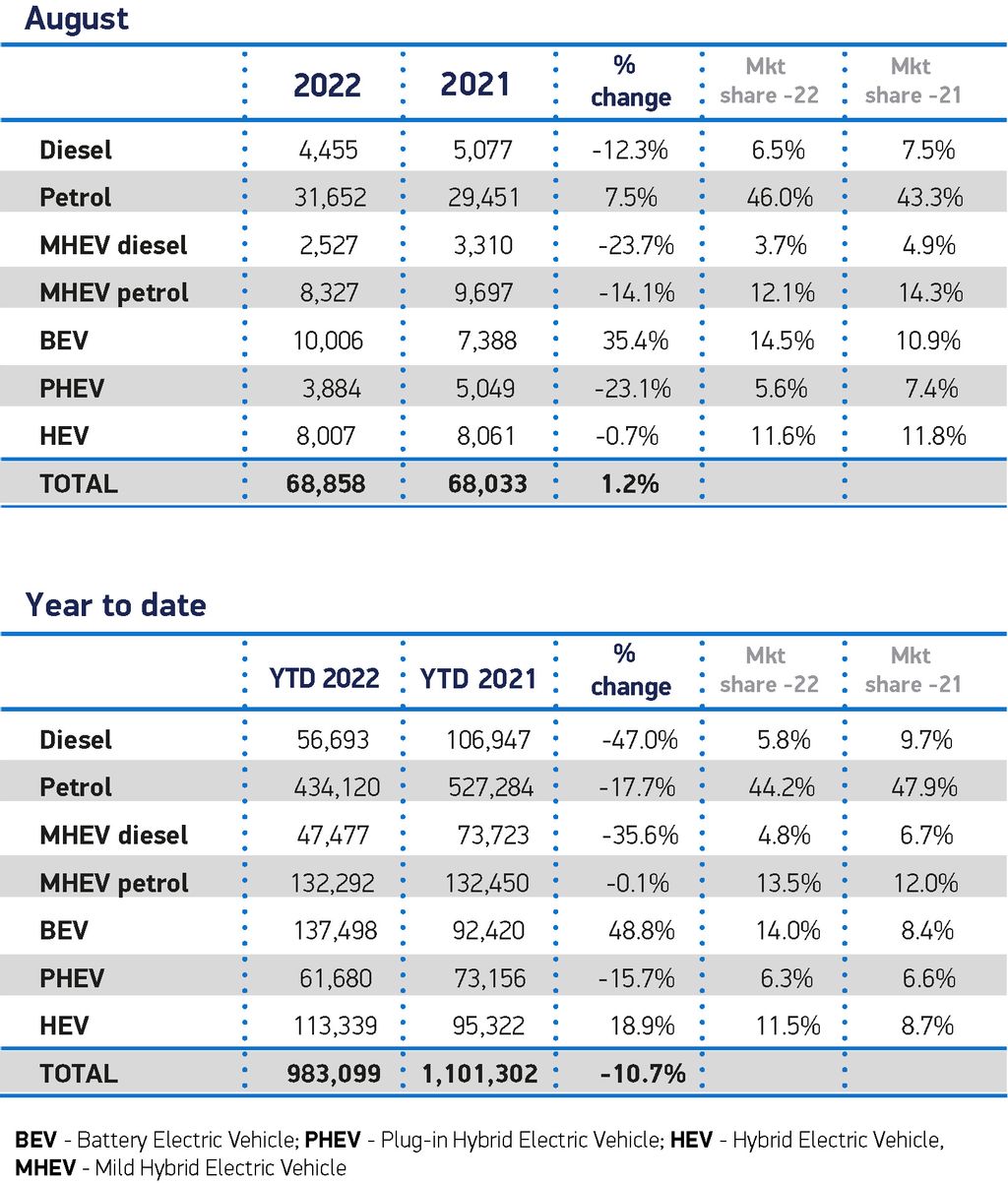 In August, none of the standalone electric models were able to break into the top 10 for the month or year-to-date. In June, the Tesla Model Y was second best (and 10th YTD). 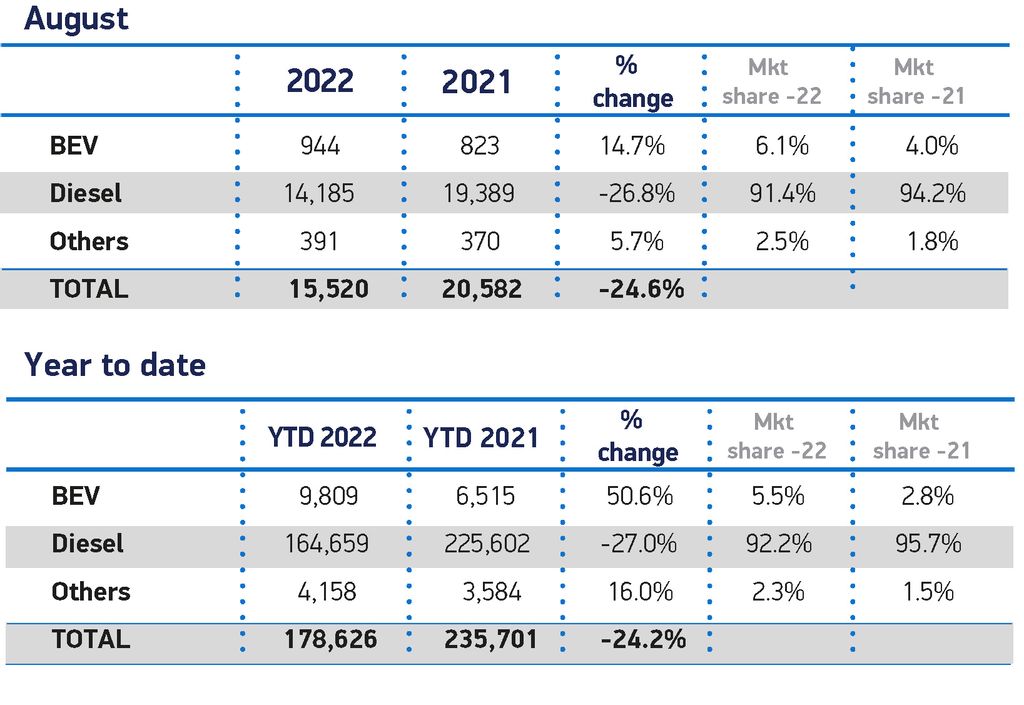