We’re really curious to see how the company can make a big, heavy electric SUV handle like a Lotus.

Few automotive names have as much resonance as Lotus among sports car lovers and driving enthusiasts. The famed British brand known for ‘adding lightness’ to its vehicles has just teased its first ever SUV, which also happens to be its first attainable fully-electric series production model.

Called the Type 132, it will be built on a bespoke EV platform which Lotus calls Premium Architecture, although it’s not yet clear just how big it’s going to be. Based on the battery size that it is expected to get, packs with a capacity from 90 kWh to 120 kWh, it will most likely be aimed at models such as the Mercedes-Benz EQS and EQC SUVs - it could be somewhere in between in terms of size.

What we do know for certain from Lotus is the Type 132 will have an 800-volt electric architecture which will enable it, just like the Porsche Taycan or Audi E-Tron GT, to charge at up to 350 kW, getting the battery past 80 percent in under 30 minutes. Lotus has not said anything about power or torque, but it has let slip that the vehicle will sprint to sixty in 3 seconds. 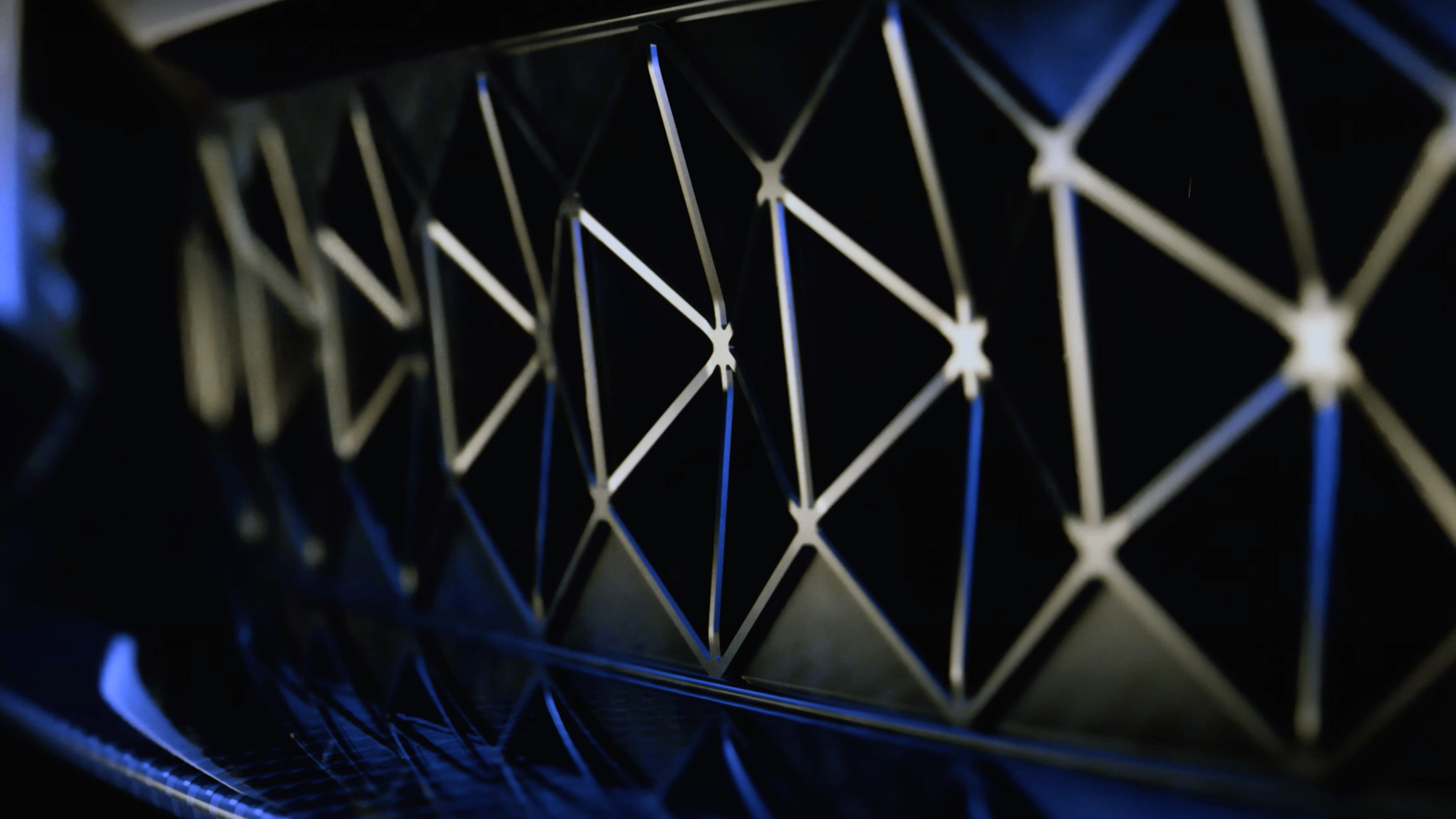 And with the latest teaser we get our very first glimpse of the vehicle, or at least part of its grille. The teaser video is called ‘Breathe’ and it focuses on the active grille that will stay closed unless the vehicle needs more cooling.

In most modern EVs, manufacturers have done away with the active grille, opting to have most of the vehicle’s front end covered and allowing air in through a smaller opening usually in the bumper area of the vehicle. Lotus has opted for a solution that is both functional and also quite visually interesting at the same time.

We Learn More About The Lotus Elise’s 2026 Electric Successor
Lotus Teases Four New Made-In-China EVs Arriving From 2022 To 2026
By: Andrei Nedelea
++
++
Got a tip for us? Email: tips@insideevs.com