Chevrolet Bolt EV/Chevrolet Bolt EUV production at the Orion Assembly plant in Michigan will finally resume on November 1, after several months of pause (since August).

According to Automotive News, General Motors intends to resume "limited" Bolt production "for two weeks," which indicates that not everything is sorted out yetand the company requires more time to be able to return to standard volume production.

LG Energy Solution's plants in Holland and Hazel Park, Michigan resumed production of battery cells and battery modules on September 20. We assume that most of the modules are now produced for the replacement purposes, but some might be used also to produce new cars.

The Chevrolet Bolt EV/EUV duo are among the most popular EVs in the U.S. and it would be great if GM and LG would be able to somehow smoothly conduct the recall and maintain production at the same time. On the other hand, each produced new Bolt means that someone must wait for a battery replacement for his/her car slightly longer. 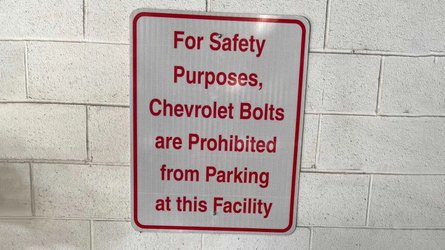 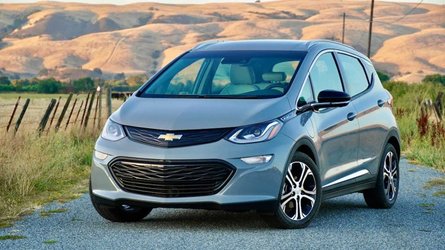 LG Chem To Pay $1.2 Billion Toward Chevrolet Bolt Recall Costs
By: Mark Kane
++
++
Got a tip for us? Email: tips@insideevs.com