Canada's Trade Minister says the US' proposed credits will have major negative impacts.

As reported by Automotive News, Reuters got its hands on a letter sent from Canada to the US that warns about the potential negative impacts of proposed US EV tax credits. The US government plans to offer a new tax credit for cars built in America, but there's a catch (or several).

Canada's Trade Minister Mary Ng said that if the new EV tax credit is approved, it may hurt the North American automotive industry as a whole, but arguably more problematic, it may breach trade agreements.

Ng went so far as to say that the change could end up costing tens of thousands of jobs in Canada, which could lead to major economic harm. However, even more interesting is that the minister said the credit will also cause fallout in the States.

For those unaware, the US House wants to up the EV tax credit to as much as $12,500 per car, though $4,500 of that credit would only be for electric cars built in the US by a unionized factory. The proposal would also include $500 for batteries produced in the US.

Rather than working to promote EV adoption as a whole and do everything in its power to help curb climate change, the US administration is focusing on credits that will mostly benefit the Big Three and leave other automakers behind.

Of course, the UAW is pushing hard for the credit to pass. Meanwhile, foreign automakers that make cars for the US market, as well as companies like Tesla are opposed to the union-focused proposal.

Ng shared that she's not happy about the proposed EV tax credit's "protectionist elements," which discriminate against EVs and parts that are made in Canada. She said Canada is the only country in the Western Hemisphere with the materials required to produce electric car batteries. She wrote:

"Canada is also necessary for the U.S. to achieve its EV objectives in the future."

The minister asserts that if the US EV tax credit passes, it will work to undermine the North American car industry's "integrated nature." The US and Canada work together when it comes to cars, and the new credit will cause issues with that partnership.

Learn More About The Proposed US EV Tax Credit: 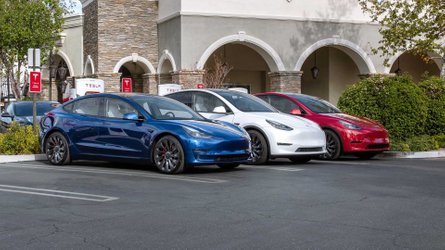 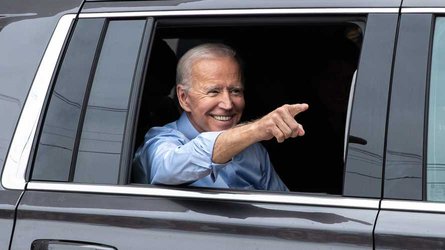 US Senate Committee Wants $12,500 EV Credit, But There's A Catch