The third quarter was better than the "rush" marked Q4 2020.

Volkswagen is the core brand of the Volkswagen Group and, according to the latest data, its global electric car sales improved in the third quarter to a new record of about 75,000.

That's 154.4% more than a year ago and slightly above the peak in Q4 2020, when the company was striving to sell as many BEVs as possible to meet emission requirements in Europe.

Most of the sales currently fall on the MEB-based Volkswagen ID.3 and ID.4, but the Volkswagen e-up! also contributed substantially.

Geographically, Europe remains the largest market for Volkswagen's ID. electric cars. Sales in the U.S. stand at 12,279 YTD, while in China it's probably up to around 30,000.

With the recent growth in China and upcoming local production of the ID.4 in the U.S., we expect that soon Volkswagen will be at six-digit level (quarterly).

The appetite is higher as Volkswagen would like to gradually expand MEB-based EV sales to millions of units annually. To achieve it, the company will introduce many new models. 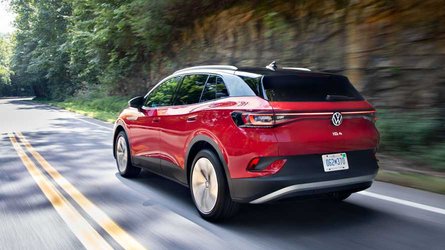 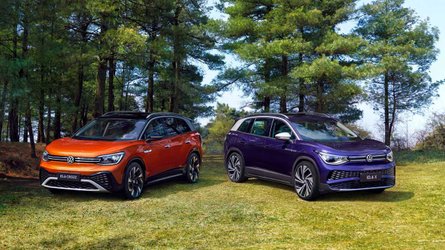 China: Volkswagen Sold Over 10,000 ID. In September
By: Mark Kane
++
Got a tip for us? Email: tips@insideevs.com