EV Rental Company Dropping All EVs Aside From Tesla's Vehicles

The German rental company notes that the overall ownership experience of the other EVs is lacking.

If you had to ask one person what they think of Tesla's cars, who might it be? Surely not an overly hardcore Tesla fan who can say no wrong about the company. Not a Tesla hater who's been insisting for years that the brand is minutes away from bankruptcy. How about a rental company that has used a number of EVs for its company for two and a half years? It seems the latter would be able to provide some very objective information.

Our friends at Teslarati just reported on a German electric car rental company that's decided to get rid of all of its BEVs, aside from its Tesla vehicles. The information was first shared on Twitter by Alex (@alex_avoigt) as shown below.

It may be fair to say that Tesla's vehicles don't have the overall quality and level of fit and finish found in rivals' models, as well as to say that Tesla's Service can be problematic. However, it's almost impossible to deny that the US automaker makes EVs easy to own and charge. Tesla's software is king as well. The all-electric brand sells more EVs than any other company for a reason, and that's still proving true as all the "Tesla killers" are coming to market.

The German rental company points out that it doesn't want to purge its BEV lineup, but it just doesn't make sense to keep the non-Tesla electric vehicles due to the overall ownership experience, especially as it compares to that of Tesla.

The company mentions issues with the Porsche Taycan 4S related to charging infrastructure, along with the fact that the VW models still don't have proper over-the-air updates, which means having to visit a dealership.

All of that said, Tesla still has several areas that deserve improvement, though the fact that the Tesla ownership is so much better than that of competing EVs, even with Tesla's current struggles and faults, speaks volumes for the brand as a whole. 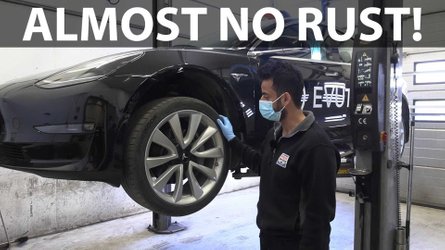 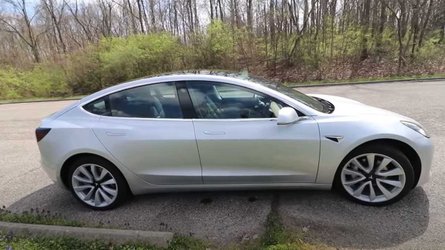