Owen Diaz, a former contracted elevator operator, said during the trial that he faced “daily racist epithets,” including the “N-word.”

A former Tesla contract worker was awarded more than $130 million in damages after claiming he suffered racial abuse at the company’s San Francisco Bay Area factory.

A federal jury in San Francisco found the EV manufacturer guilty of creating a racially hostile work environment and failing to take reasonable steps to prevent him from being racially harassed.

The eight-person jury ruled that Tesla should pay $137 million to Owen Diaz—$6.9 in damages for emotional distress and $130 million in punitive damages. The black man worked as a contracted elevator operator at the company’s Fremont, California, factory in 2015 and 2016, hired by a staffing agency.

Diaz said during the trial that he faced “daily racist epithets,” including the “N-word,” and saw swastikas and racist graffiti and drawings around the plant. He added that supervisors failed to stop the abuse.

At the time, the San Francisco Bay Area facility was Tesla’s only auto assembly plant. Upon hearing the jury’s verdict after a week-long trial, 53-year-old Diaz called the decision a weight off his shoulders.

“It shines a light on what’s going on inside of Tesla’s factory. Elon Musk, you’ve been put on notice. Clean that factory up.”

For now, it isn’t clear whether Tesla would appeal the decision, although that's highly likely given the high damages. The EV maker previously denied any knowledge of the alleged racist conduct at the plant and maintains that. In a note to employees posted on the Tesla blog, Valerie Capers Workman, VP People, said the verdict was not justified and listed "the facts of this case."

"In addition to Mr. Diaz, three other witnesses (all non-Tesla contract employees) testified at trial that they regularly heard racial slurs (including the n-word) on the Fremont factory floor. While they all agreed that the use of the n-word was not appropriate in the workplace, they also agreed that most of the time they thought the language was used in a 'friendly' manner and usually by African-American colleagues. They also told the jury about racist graffiti in the bathrooms, which was removed by our janitorial staff."

Capers Workman added that when Diaz complained to Tesla about harassment, the company took action.

"The three times that Mr. Diaz did complain about harassment, Tesla stepped in and made sure responsive and timely action was taken by the staffing agencies: two contractors were fired and one was suspended (who had drawn a racially offensive cartoon). Mr. Diaz himself testified that he was 'very satisfied' with the results of one of the investigations, and he agreed that there was follow-up on each of his complaints."

The Diaz case is a rare instance in which Tesla had to defend itself in a public trial, with the company typically requiring employees to resolve disputes through mandatory arbitration, which it has rarely lost.

However, in May, an arbitrator ordered Tesla to pay more than $1 million over similar allegations by another former Fremont factory worker. That employee claimed that co-workers called him a racial slur and supervisors ignored his complaints.

Read about these other lawsuits involving Tesla 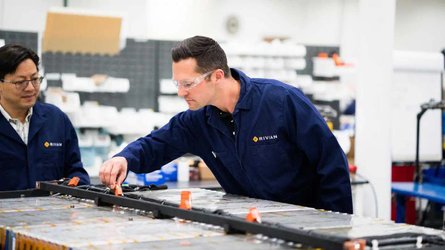 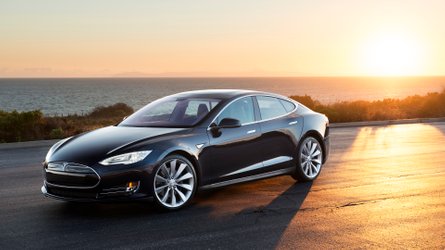