Volkswagen's MEB-based electric cars, offered under the ID. subbrand, gain some traction in China after a slow start that will require marketing adjustments.

Volkswagen needs to increase the volume beyond 10,000 units a month, maybe even 15,000 a month as soon as possible.

It would be extremely important also because the joint ventures have built two plants with an intention to produce up to 300,000 electric cars a year (the manufacturing equipment will be installed gradually, we believe). The third plant (with JAC) is under construction and expected to produce up to 350,000 BEVs annually.

It's expected that the third MEB-based model in China will be the Volkswagen ID.3 hatchback, although a few years ago it was expected that the ID.3 will be only for Europe. Market launch of the ID.3 in China is scheduled for late 2021 - probably December - according to multiple reports.

Earlier this year, China's Ministry of Industry and Information Technology (MIIT) listed specs for the ID.3 from SAIC Volkswagen (via Moneyball):

A pre-production prototype of the ID.3 in China was seen a few months ago. 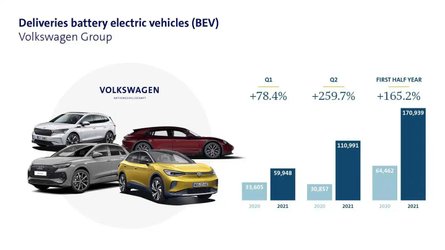 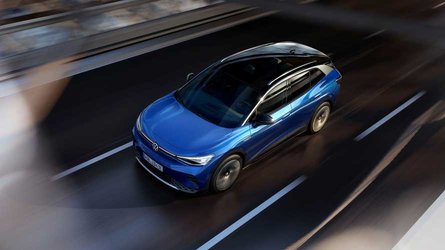